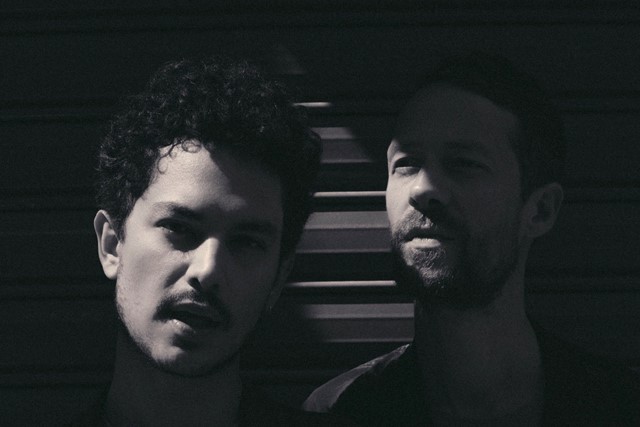 French Just Do it Better: Best of the French Electro Scene (Pt. 3)

The French are extremely talented when it comes to electronic music. Just ask fans of Daft Punk, Justice or Air. Less famous artists are also emerging and creating their own pioneering sounds, names such as Thylacine and Rone. Here is our Part III of the best of the French electro scene.

For part I and II, go on the below:

French Just Do It Better: Best of the French Electro Scene

French Do it Better: Best of the French Electro Scene (Pt. 2)

Kevin Rodrigues’ career could only lead him to this moment: Orchestra. Having started piano at the age of 3, he grew up playing many other classical instruments, including the violin. In 2008, he became Worakls and subsequently released melodic techno hits, including ‘Soleil de Plomb’ and ‘Elea’, before founding the Hungry Music label in 2014 with his friends N’to, Joachim Pastor and Stereoclip. Worakls usually uses classical instruments in his songs, but to top it all up, his last album, Orchestra, was recorded with an actual orchestra, which performs with him on his running tour.

N’to is the second artist on this list from the Hungry Music label. He started his career as a producer, before actually becoming a DJ. His style is close to Worakls’ but he has his own unique sounds. N’to‘s drops are wonderful and are the essence of his songs, although the build-ups are equally beautiful. He can destroy and distort the music but it will never trouble you. You can hear it by yourself.

It is not often that you will see cousins making music together. That is the case with Guillaume and Jonathan Alric, who started their project in 2016. Their work is impressive, and they grew very popular relatively quickly. It’s upbeat and chill at the same time. You could play songs of The Blaze at a party or while riding your bike. Their music is defined by a particular cinematography, and that is manifested especially in their music videos: watch Territory, Virile or Heaven. It’s not by accident: Guillaume studied photography and Jonathan sudied filmmaking. In september 2018, they released their first album, Dancehall, and you can currently catch them at the top European festivals this summer, including Rock Werchter, Sziget and Bilbao BBK.

When it comes to electronic music, Laurent Garnier is a household name. He’s a DJ and producer. He started his career in the 80’s by spinning Detroit electronic classics in British clubs. He took the best of the British raves (basically, music, not drugs or money) and brought them to France. He wants to show French people the different sides of music, so he uses the radio a lot and doesn’t hesitate to be eclectic in his song selecting, even if he is mostly famous for his acid and house sets. Laurent Garnier is a legend, go see him perform if you have the occasion.

Jacques is weird, but weird is great! The French artist is an exceptional musician: he creates music with everyday objects (watch the mini-documentary below, in french). He knows his sounds, he knows how to make a drop (listen to his collaboration with Polo & Pan) and he has the eccentric personality to go with his music (see his hair and how he dresses himself). If you want to enter a surreal world, check out Jacques.