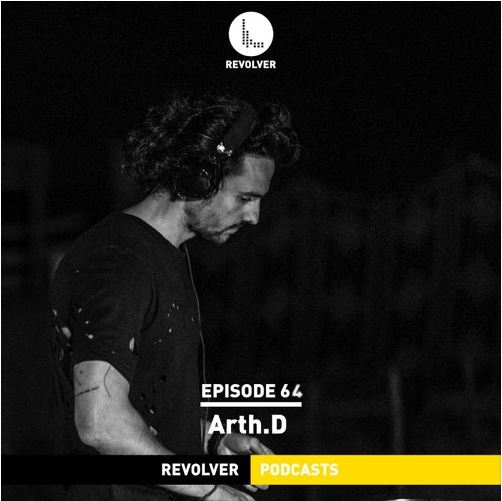 Born and raised in Ukraine then growing up in Lebanon, @Arthurdhaini has a mix of two different cultures. He was exposed to different kinds of music from a very early age, ranging from Oriental, Western, and Eastern European music highly influenced by his mom’s selections. At the age of 13 he started to get into the electronic scene carving up his own tastes and preferences in music.
In 2013 and at the age of 26, Arthur decided to step up his game and move to the other side of the booth and started working on his mixing skills. He now enjoys playing techno, from melodic to minimal alongside the spectrum of electronic music, House, Indie, Nu Disco, and electronica.
He has always been inspired by legends and talents such as Jeff Mills, Richie Hawtin, Chris Liebing, DVS1 and in 2018, with the support of Kaytek, Arthur’s crowd grew bigger and he started playing in many venues in Dubai, such as 40Kong and the Hatch, always Solace and Playa Nomade. He played alongside Ryan Crosson, Space motion, Chad Andrews and a lot of Dubai’s talented artists.
He plans on venturing into music production and more sophisticated formats of mixing and playing live.