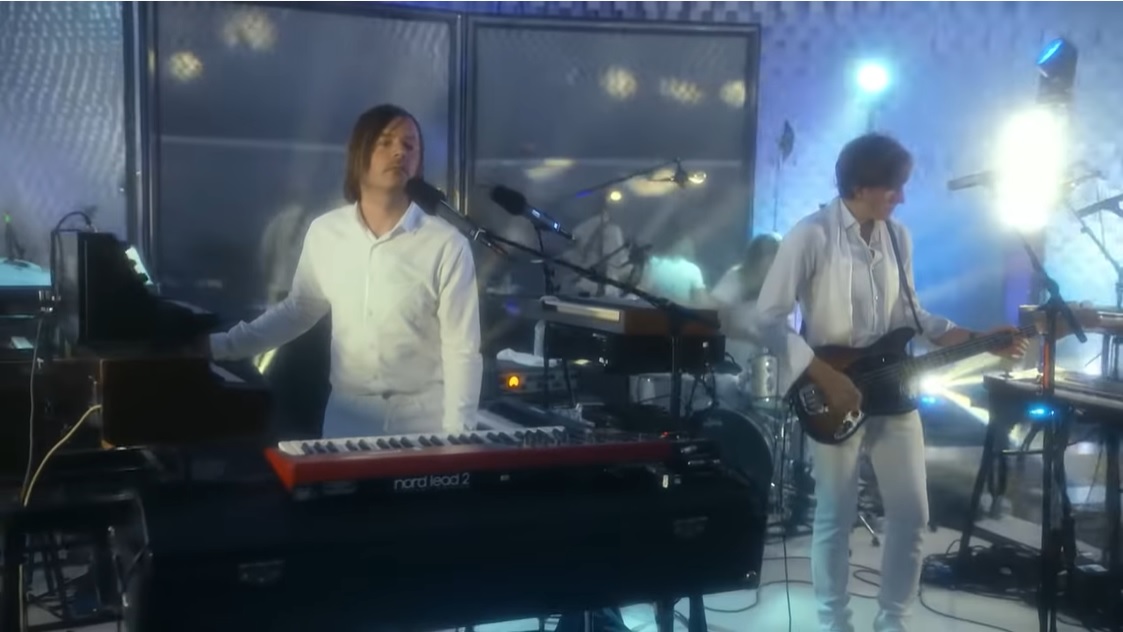 Arte has been filming music for a while now. Their videos are well crafted, and we appreciate a lot the diversity of the artists they choose . Here is our top 10.

On April 05 2020, Alice Phoebe Lou gives us an emotional intimate performance. In an empty Berlin club, she goes through her repertoire. First solo, then with two band members. Her beautiful voice sings ‘Spring’, which is adequate for the moment. But also the new one ‘Witches’, and the best one to end ‘Something Holy’.

Apparat is one third of Moderat. While Modeselektor takes care of the beat to make people dance, Apparat is the master of the melody. You can clearly see it in this amazing live, at the Palais de la Découverte. Close to one hour of bliss.

During their Everything Now tour, Arcade Fire was at their peak concert-wise. You can witness their 360° performance in a ring-like stage, with classic hits like ‘Rebellion (Lies)’ and newer songs like ‘Put Your Money on Me’.

This one is probably not for everyone, yet he’s one of the most fascinating artist of this list. I Hate Models plays techno, and while it can be melodic at some moments, you go to his concerts for the fast tempo and dark vibe. This performance at Nuits Sonores showcases what he is capable of.

This one is a collaboration with La Blogothèque. The performance was filmed at the Niemeyer Space back in 2016 but was only released in February 2020. The show from French duo Air includes popular hits like ‘Sexy Boy’ and ‘Cherry Blossom Girl’ but also less famous ones like ‘Radian’.

The Blaze is part of an amazing electro wave from France. They grew their fanbase with good music and cinematic music videos. Their live is as good, with an hypnotic voice and the melody we know. To know more about them, catch their interview with Revolver.

One of the most refreshing artist of this list. This performance at the Institut du Monde Arabe de Paris is a great way to discover her. Her smile, the way she sings… perfect. Flavia Coelho may be Brazilian but she belongs to the world.

Another great performance from the World Music world. The French-Nigerian artist, accompanied by wonderful musicians, showcases her talent- especially her voice and style. Thirty minutes of good music and good vibes with Asa.

The first hip-hop artist of this list. Buut one of the best in the French new wave. Lomepal delivers an acoustic version with some of his hits: ‘Club’, ‘Yeux Disent’, ‘Danse’, ‘ 1000°’, taken from his two albums Flip and Jeaninne. He even sings his great songs composed for the Colors Session: ‘Tout lâcher’. It’s the most intimate you will ever get to see him.

We all love some neo-classical music. When it is combined with some beautiful natural landscapes, it’s even better. For the release of his album All, Yann Tiersen invited the Arte Concert team to the island where he lives since 15 years, off the coast of France.