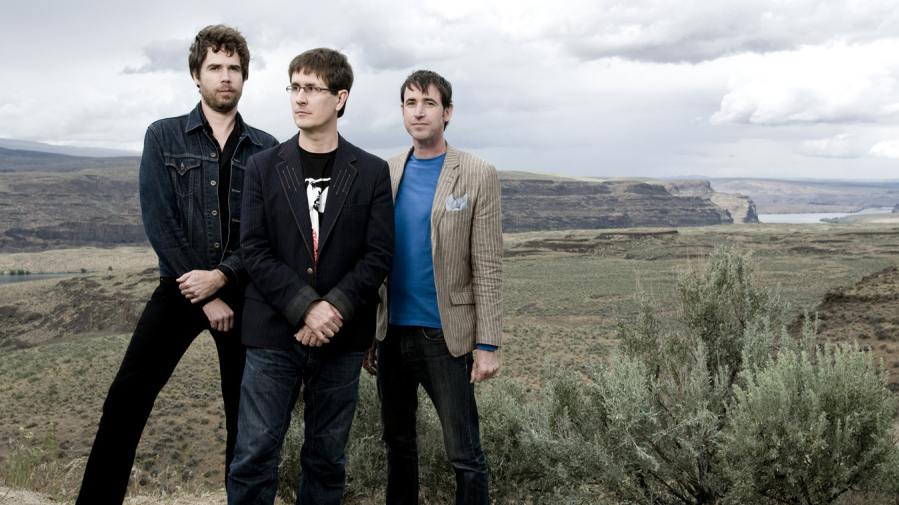 The Mountain Goats are an American indie folk band formed in Claremont, California by singer-songwriter John Darnielle.Throughout the 1990s, the Mountain Goats were known for producing low-fidelity home recordings and releasing recordings in cassette or vinyl 7″ formats. Since 2002, the Mountain Goats have adopted a more polished approach, recording studio albums with a full band, while still maintaining organically emotional lyrical motifs.