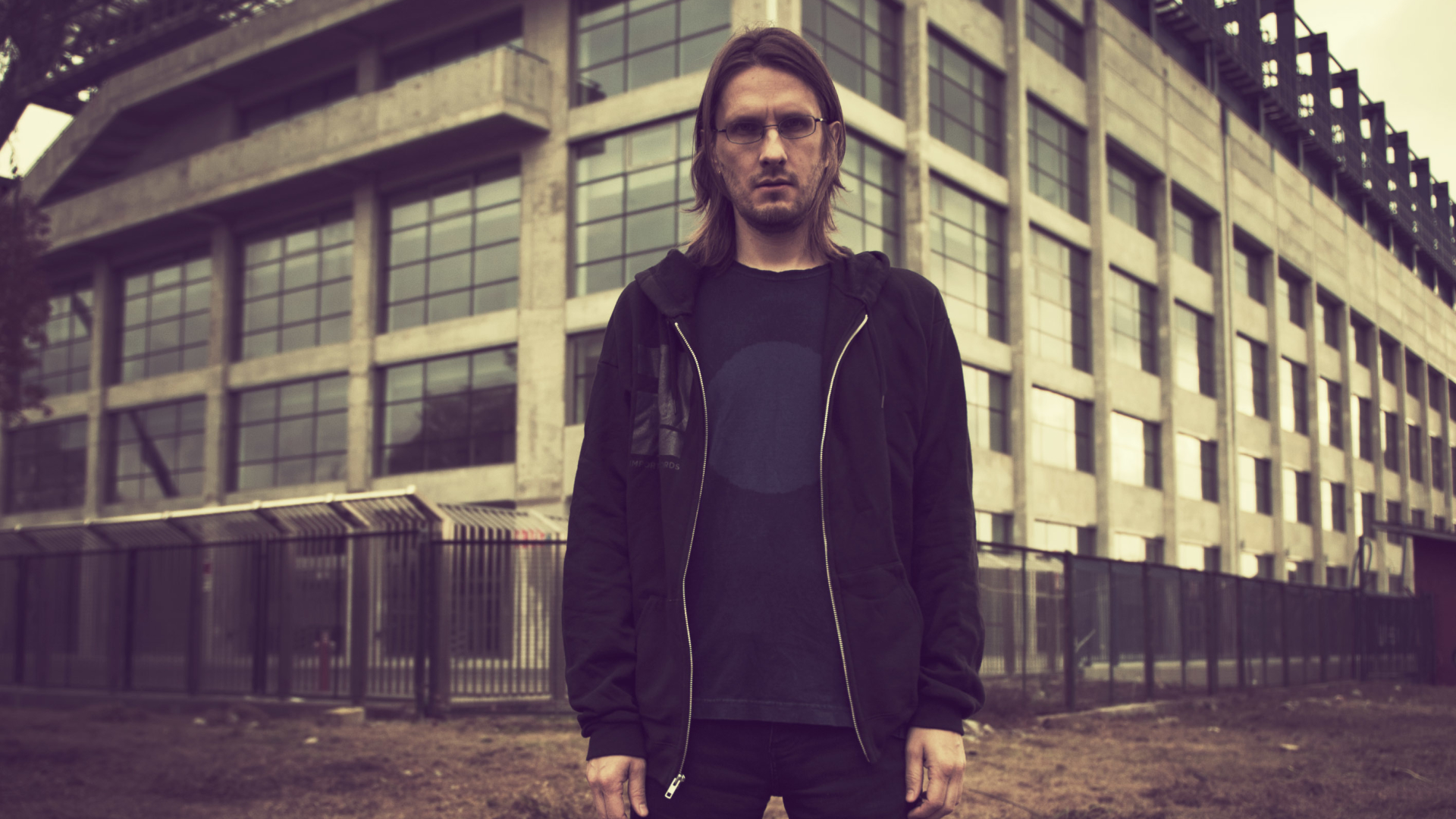 Top 15 Songs by Steven Wilson (or his alter-ego)

One of the most eclectic and prolific artists in rock music, Steven Wilson has been writing, recording, and producing music continuously since the age of 10. His father, an electrical engineer, built him a multi-track tape machine, and he began to experiment with overdubbing and developing a repertoire of production techniques.Early demo tapes started to emerge in the mid 80’s while Steven was still at school, and at the end of the decade he created the two projects which gained him entry to the professional music world: Porcupine Tree and No Man. Porcupine Tree, which explored psychedelia, progressive music, and his love of ambitious seventies music, was initially an imaginary “band” which, in reality, Steven overdubbed all the instruments himself. This even extended to early demo tapes coming with a fictional written history of the band, and biographical info about the fictitious performers. Around the same time, Steven formed No-Man, his long-term collaboration with singer Tim Bowness. Influenced by everything from ambient music to hip-hop, their early singles and albums were a mixture of dance beats and lush orchestrations. Steven recently released a spectacular 3rd solo album Hand. Cannot. Erase on which he’s touring to promote.

Here we explore his work over the span of his career ranging between his Porcupine Tree days and his solo work.

10. Porcupine Tree – Where We Would Be

5. Steven Wilson – The Raven That Refused to Sing

3. Porcupine Tree – Way Out of Here