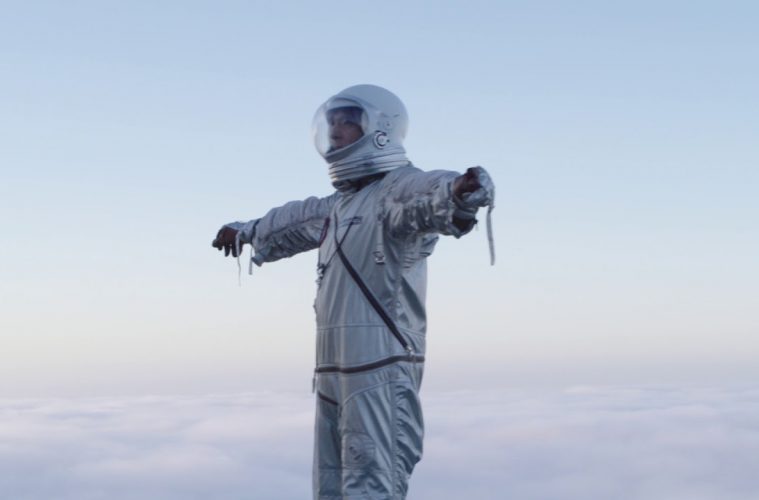 Spiritualized are a space rock band from England. They’ve been making music since 1990 and their latest album was released this year, in 2018. By they I mean Jason Pierce (J Spaceman) and different artists who joined and left the band throughout. Their 1997 album Ladies and Gentlemen We Are Floating in Space, which is a masterpiece, is their most critically acclaimed and won many best album spots, most notably, NME’s album of 1997. Spiritualized’s music really does take you to space, rocketing through layer after layer, which is why it took me a month to finish this list. The songs I picked are in no particular order, except I started with the best song they ever made and ended with an instrumental wonder from their first album. Enjoy the trip! [spaceship emoji]

Ladies and Gentlemen, We Are Floating in Space

I think I’m in Love

All of My Tears