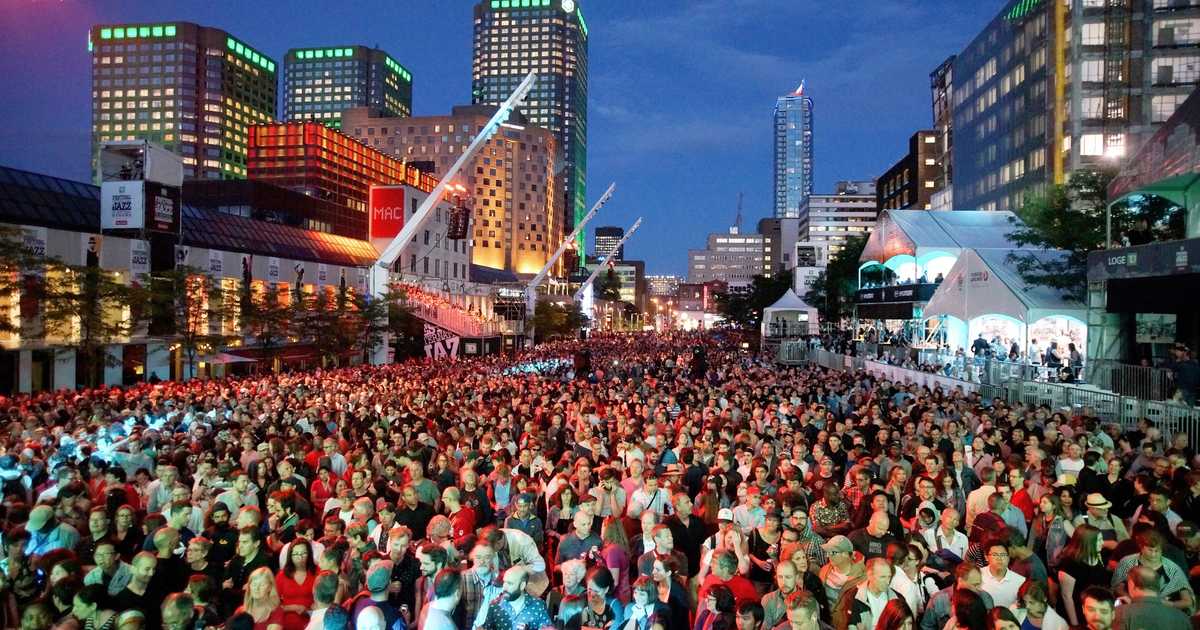 Introducing: 10 Artists to Know from Quebec

It’s no revelation that Quebec hosts a diverse range of great music. With Montreal being a cultural hub of Canada and renowned for its love of festivals, there’s always ways for emerging artists to get involved with the scene. Francophone or Anglophone, there’s no shortage of bands and singer-songwriters for us to discover. Here are ten of our favourites currently growing in recognition.

By Francesca Rose and Akram Moussa

Emile Bilodeau isn’t new to the music scene (his debut album Rites de Passage was released in 2017) but his songs are a kind of playful ode to Quebec. Lyrically, they project the dialect- written in a colloquial way as though a conversation between friends- while drawing upon the everyday. In his latest album Grandeur Mature, for example, he sings <<Le mont Royal, c’est mon petit carnaval/ La nuit, le monde est ben spécial>> while describing the scene with <<Les cyclistes remontent la piste/ Vers le belvédère/ Là-bas, on voit les gratte-ciel/ Prendre la pose pour un selfie.>>

You may know Patrick Krief as the former guitarist of band The Dears but you should know him as Krief. His solo work speaks for itself and doesn’t need a past. Still, the Montreal-based artist uses his own experience to craft his music and, from the lyrics to what the melody conveys -you will feel emotions. His latest album, Dovetale, was written during his honeymoon trip in Italy with his wife and can be opposed to the previous one, Automanic, fueled by heartbreak. The former is an amazing pop-rock album, with standout singles (‘Daydream Lover’, ‘Take The Night’), while the latter is a double album in 4 parts that will take you on an epic journey. You can start with these two to know Krief, then discover the rest of his discography, at your own rhythm.

After being in the shadows, producing albums and helping around in the local music scene in general, Mathieu David Gagnon reveals himself as a composer and presents us a magnificent instrumental album. Flore Laurentienne Vol.1 is a pure delight, a cinematographic experience. When you see the number of guests that played the strings for the album, you understand how thought and crafted it is. But Mathieu did everything and it was his genius. We can’t wait for the follow-up. He was scheduled to play at the Festival International de Jazz in Montreal this summer but, as the festival has now been cancelled, we will just have to continue to enjoy listening to him from our homes.

Hubert Lenoir is well-known within Quebec, both for his involvement in the music scene and for controversy, as well as known internationally. His performances are provocative, his convention-defying ethos taking influence from glam rock stars of the ‘80s such as David Bowie and Boy George while his songs put emphasis on embracing sexuality. Having released his debut album Darlène in 2018, Lenoir is currently working on new material and it will be interesting to hear and see where he pushes things next.

After four EPs, it was time for the francophone rock band to make the bigger step with an album. Well that’s now done in the form of Glu, released March 27. Under very special circumstances, they decided to go through with it and share their great work with their fans. Zen Bamboo was ready to go beyond and see if the anglophone music scene would be ready for their music at Austin’s SXSW, but that will have to be for next year. In the meantime, you can enjoy Simon Larose’s lyrics: « Je voudrais faire des enfants, reste-t-il assez de temps pour qu’ils aient des enfants… ». Start with the 10-songs opus, before going back to the EPs.

Montreal is always embracing emerging artists. There’s POP (an annual 5-day festival and year-round initiative) and Les Francos de Montreal (an open event in the city’s downtown for a bit over a week in June). Taking place in the earlier part of each year is Les Francouvetes, a showcase competition that gives undiscovered artists a platform for recognition. One contestant this year is Ariane Roy whose debut EP Avalanche (N.F) (released the beginning of March) is a mélange of laid-back guitar, casually sensual electronic, and jazzy undertones- all of which fit harmoniously within Montreal’s soundscape.

To call Ragers a hip-hop band would lessen their value. Of course, it is their forte but they are much more than that- especially live. With a drummer and an electric guitar player, their show is a spectacle. They know how to entertain and with 4 EPs and LPs under their belt, Ragers will soon be ready for bigger stages and longer sets. Their singles ‘ZAC’, ‘Cheetah’, and ‘Billy Ocean’ showcase what they are capable of, but for the full experience, it is necessary to catch them live.

Men I Trust are a three-piece from Montreal that have been putting out music since 2014 but, having self-released all of their material, represent that core of the community that’s entirely DIY. Their latest album, Oncle Jazz, is dreamy and atmospheric-led with a mix of hazy nonchalance and sexy base lines. Consisting of 24 songs that all succinctly blend in to each another, one could easily call it a trip.

Andy The Sun started his journey in August 2019, with a performance at Pride Montréal. It was followed by gigs in local venues before he was selected to participate in a music competition by Les Nuits d’Afriques, one of the biggest World Music festival in North America. To perform at the Syli d’Or competition, Andy built a band, most probably the final version of it, and they were at the 4th place before it had to be postponed. Taking its inspiration from the diversity of its members (Madagascar, France, Ivory Coast, Canada), the band is ready to shine in Montréal but also already see bigger.

This article was written by Francesca Rose and Akram Moussa