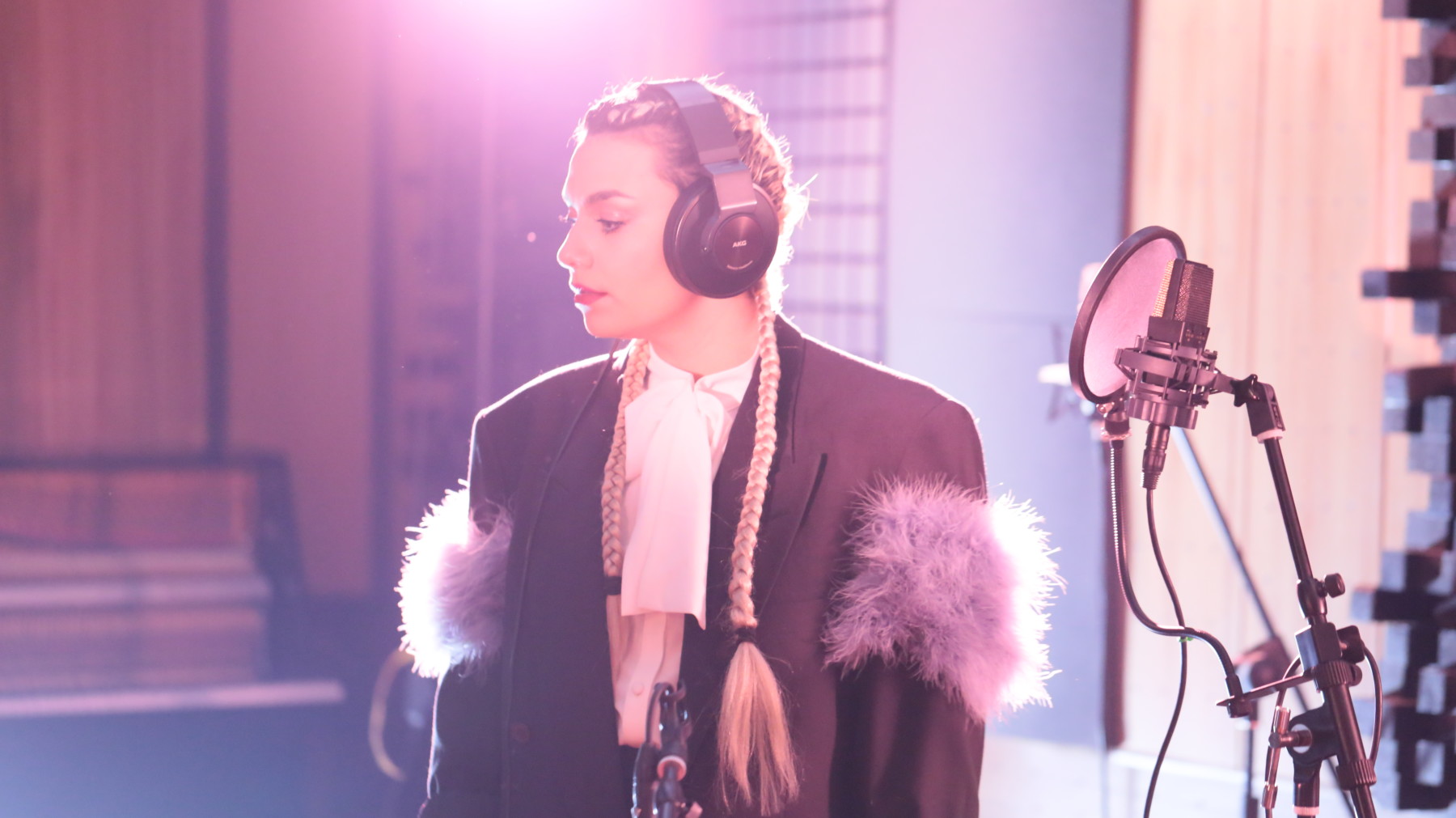 In a maneuver that shook the music scene, half Mexican half Lebanese indie/hiphop artist Blu Fiefer released her debut single ‘Jukebox’ on the 29th April 2016. The single hit the top spot of the iTunes pop chart in less than 24 hours of its release and then went on to climb to be number 2 on the iTunes top 100 list on the same day. Jukebox is self-produced by Blu in collaboration with another top-notch Lebanese artist working the underground scene, Liliane Chlela. Liliane is known for her solo work, the post rock group Hizb el Taleta and her improvisational acoustic/electro trio The DnB Project. Jukebox was mixed by double Grammy award winner Alex Vengeur.

Before treading into the full-fledged album endeavors, Blu is establishing her territory by releasing an online mixtape dubbed: ‘The Road to Prelude’ to introduce her persona, attitude and get-it-done approach to art. Taking matters into her own hand, from directing and editing her own videos, to conceptualizing visuals, song-writing and self-production, the mixtape is proving the extent of her talents.

Blu told us how Jukebox was concieved to become the latest addition on ‘The Road to Prelude’. Liliane Chlela had tweeted her calling dibs on remixing one of her previous mixtape releases ‘Fuck With You’. One thing led to another, but it was obvious that they needed to collaborate on producing all-new music.

“When she sent me the first draft of the ‘Fuck With You – Remix’ I was shaking calling all my friends asking them to hear it, I fell in love with the whole vibe.”

It was the start of something beautiful. After that, they would clock in 10 hour sessions in the studio taking turns on the board to produce Jukebox and other yet-to-be released tunes.  The ‘Blu + Lil’ combination seemed to work not just with the music but the surrounding art as well:

“From the first version of the track, I envisioned the video I wanted for it and I barely had to explain it to her: She kept feeding me. Our process was so special to me, I remember being overjoyed and fulfilled when we were producing Jukebox, Lil saw me and I let her in.”

Here’s a behind-the-scenes snapshot from the video shoot for Jukebox which is due to be released in the upcoming few weeks:

Jukebox is a fusion of hip hop, trap and alternative pop, blended into a deep and groovy flow. Blu makes a tour de force vocal performance over the pulsating beats and haunting musical textures. Give it a listen here:

Put a coin in the Jukebox on iTunes: https://itunes.apple.com/lb/album/jukebox-single/id1106283319