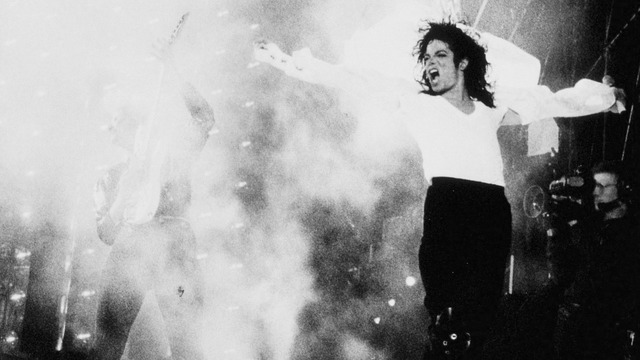 9 Songs In Tribute to 9 Years Without Michael Jackson

Whether you believed he touched the kid from Home Alone or not, it’s an undisputed fact that Michael Jackson is the King of Pop. MJ managed to change the world of [pop] music forever whether it’s with Grammy wins, insane choreography (the Moonwalk, duh), or with songs that are still very much adored and played until this day.

Sadly, it’s been 9 years since he was tragically found dead in his home, leaving behind months of work into what was supposed to be his last, mega tour (named This Is It).

It’s a no-brainer that his legacy still lives on, not just with Billie Jean, Smooth Criminal, and We Are the World though. Here are 9 songs by the King, you may have forgotten, but we love to remember him by:

Can’t forget the iconic duo between MJ and his slaying queen sister, Janet!

The ultimate bedroom song, if you ask me.

5. Blame It On the Boogie

Taking you back to 1978: MJ’s beginnings, along with his brothers and their boyband. Here’s Afro-hair MJ, and some good old boogie

This is a very much forgotten duet with the Paul McCartney

MJ was an activist when it came to the environment and humanitarian causes; his most celebrated helping song is We Are the World, but he did a huge number of similar songs later in his career, and this one is my favourite:

Another incredible duet, but this one’s with the fantastic Stevie Wonder!

The ultimate legacy song, fit for a king.

If you can’t get enough of MJ, here’s a 10th song for gluttonists like me:

Picked out from his first album (that has the same name as the song), and which is actually my favourite one.