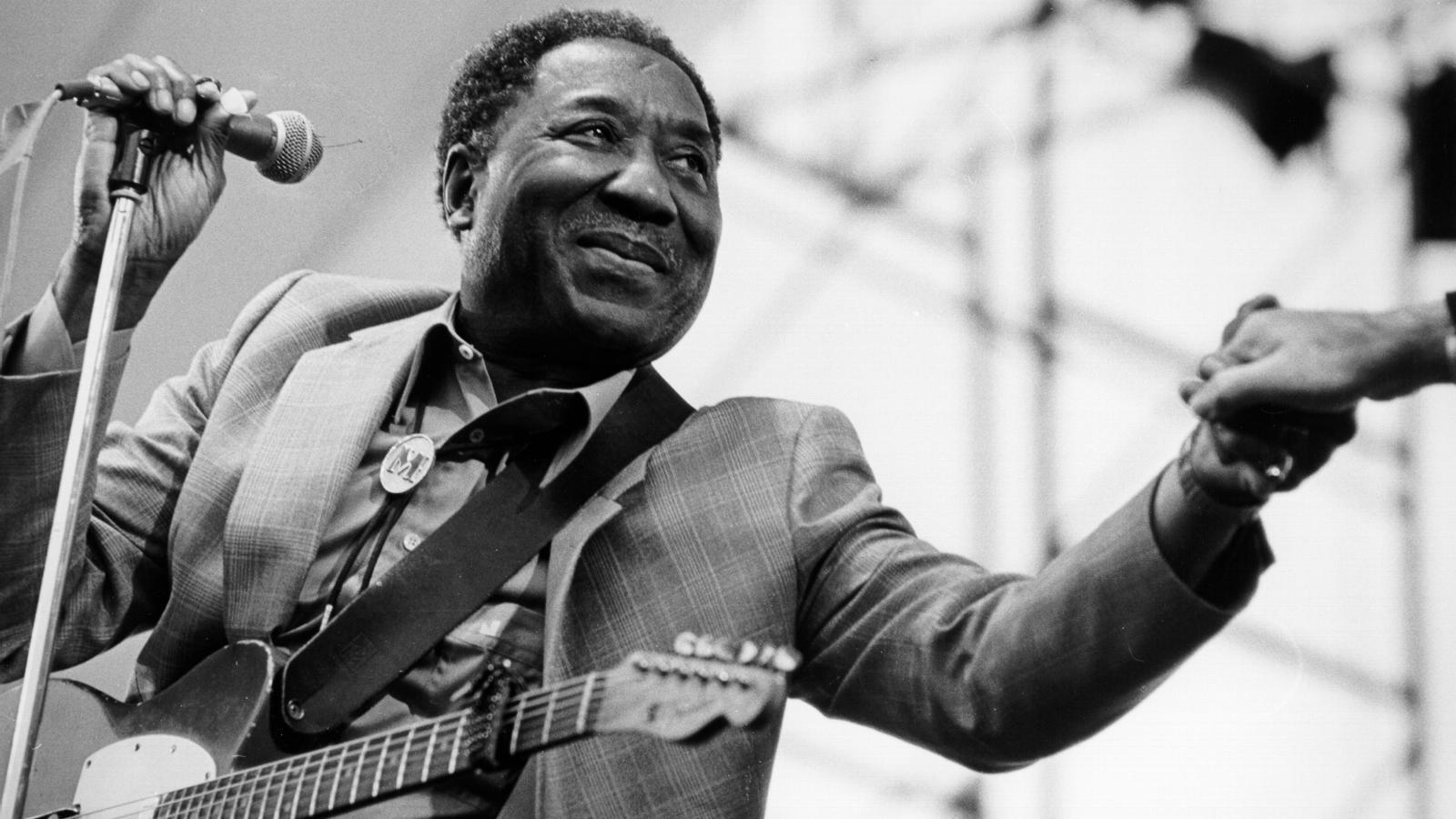 The Blues encompasses a variety of social and moral issues, from bad love to poverty, from war to loneliness. The genre is pure in its message of humanity’s ills. Of course, another major theme is drug addiction.

While it might seem this post is advocating the use of drugs, most of the songs below discuss the down side of drugs, such as death, social depravity, murder, bankruptcy, sickness, and loss of loved ones. They explain its hazards with harsh imagery and sometimes dark humor.

The origins of this topic in blues stenches way back to the early days of the 20th century, and peaked in the Jazz Age of the roaring 20’s. It is still being heavily portrayed in a lot of rock songs, a sub-genre of the blues.

I’ve listed below 10 songs that are drug related, varying across the decades:

I love my whiskey, and I love my gin
But the way I love my coke is a doggone sin

I called my Cora, Hey, Hey,
She come on sniffin’ with her nose all sore,
The doctor swore, “I’m gonna sell no more.’
Saying, run doctor, ring the bell,
The women in the alley,
I’m simply wild about my good cocaine.

In all a spoon’, ’bout that spoon’
The women goin’ crazy, every day in their life ’bout
A… (spoonful)

You heard about Minnie the Moocher
and about Smokey Joe,
Well, gather ’round me while i tell ya’ ’bout a boy you should know
Folk all call him ‘Jerry the Junker’ down in China Town
His mean, dumb, blonde and lean but still he kicks the gong around

Dream about a reefer five feet long
A mighty immense but not to strong
You’ll be high, but not for long
If you’re a viper

About author: Good blues to ya! My name is Ali Sleeq, a self-proclaimed messenger of the blues, and musician. Those who know me well understand how obsessed I am with the genre, ever since I was a high schooler. I also have headed several blues bands in Lebanon and Kuwait, and regularly blog  and tweet about the blues.