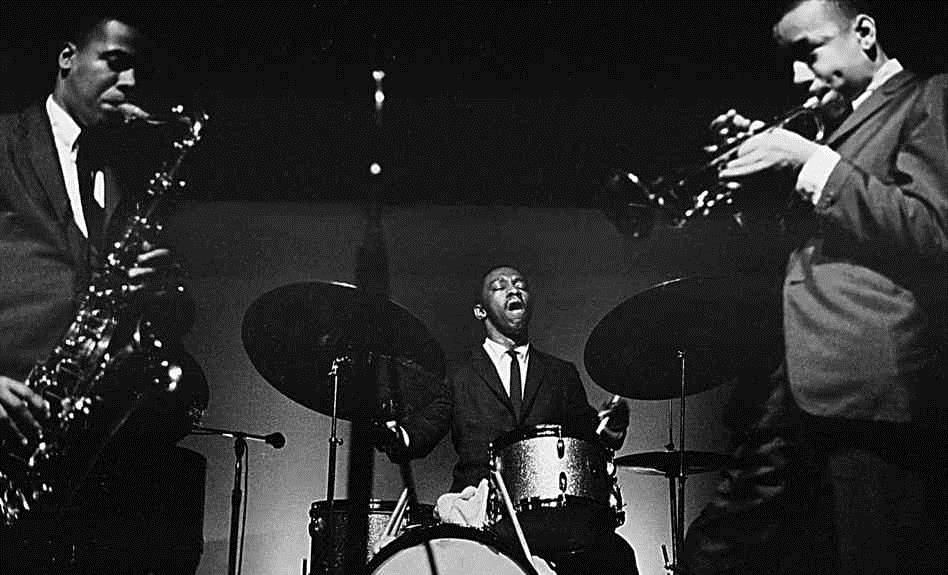 A month ago on Project Revolver, Rani The First wrote a piece entitled “5 Badass Jazz Tracks That’ll Rock You Hard”.

In a sort of a friendly rivalry response, I present to you the acoustic version!

As the well planned pun in title, the jazz genre ‘hard bop’ is what it sounds like; music meant for you to bop your head e tito! Hard bop, the successor to the bebop genre (which was mostly associated with Charlie “Bird” Parker and Dizzy Gillespie) was rooted more in the Blues, and the chord changes were made simpler and had more emphasis on the vamp or the main ‘riff’.

This jazz movement was mostly prevailent from the early 1950’s to the mid 1960’s, with its champions being Art Blakey, Hank Mobley, Miles Davis, Horace Silver, and many more. The legendary jazz label Blue Note Records was the home of hard bop for many years.

About author: Good blues to ya! My name is Ali Sleeq, a self-proclaimed messenger of the blues, and musician. Those who know me well understand how obsessed I am with the genre, ever since I was a high schooler. I also have headed several blues bands in Lebanon and Kuwait, and regularly blog  and tweet about the blues.