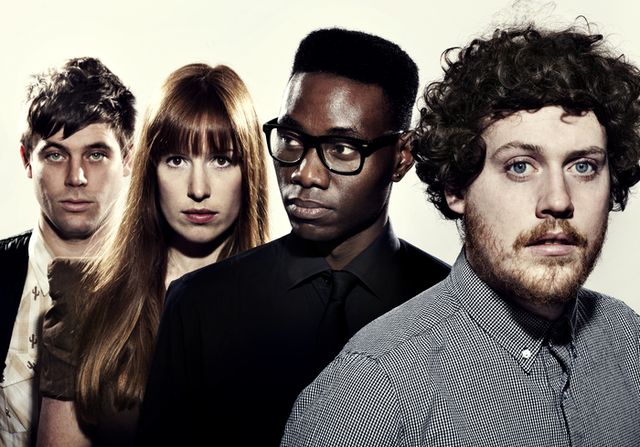 Dead Men Don’t Smoke Marijuana: 5 Albums You Should Check Out This Week

For our first album suggestions post, we receive some love letters from Africa, take a trip to a snowy Jamaica all and finish by giant leap of genius Jazz. Here are 5 albums that you should download/stream/pirate this week:

S.E Rogie is Sierra Leone’s gift to Highlife music. His music is the kind of music that can make you smile like stupid in a grumpy New York city subway. Dead Men Don’t Smoke Marijuana is the last album released before his death. It contains some tracks that were released on previous albums (like A Time in My life) and new ones (like Nor Weigh Me Like Dat)

Frank released only one album during his lifetime. His musical career was unfortunately cut short due to his mental illness. He had a big influence on artists that came after him (Nick Drake and Paul Simon to name a few) and his songs are still being covered to this day.

This band has a beautiful distinct sound, the one that takes you roadtripping in Jamaica, when you’re actually shovelling the snow in Massachusetts. Their first – self titled – album is a powerful manifest of the sound that will define the two beautiful albums that will succeed it.

The youngest album on this list. Metronomy, largely the brainchild of musician Joseph Mount, released Love Letters in 2014. The title track is probably a result of a meeting between Jefferson Airplane and the Mamas and the Papas, when they travelled in time, forward 2010s.

A lot of people call A Love Supreme the ultimate Coltrane album. It is his highest selling work. But Giant Steps was a revolution in the improvisation in Jazz, the same way Charlie Parker redefined it in the 1940s. Giant Steps is what will really show the genius virtuoso that was John Coltrane.