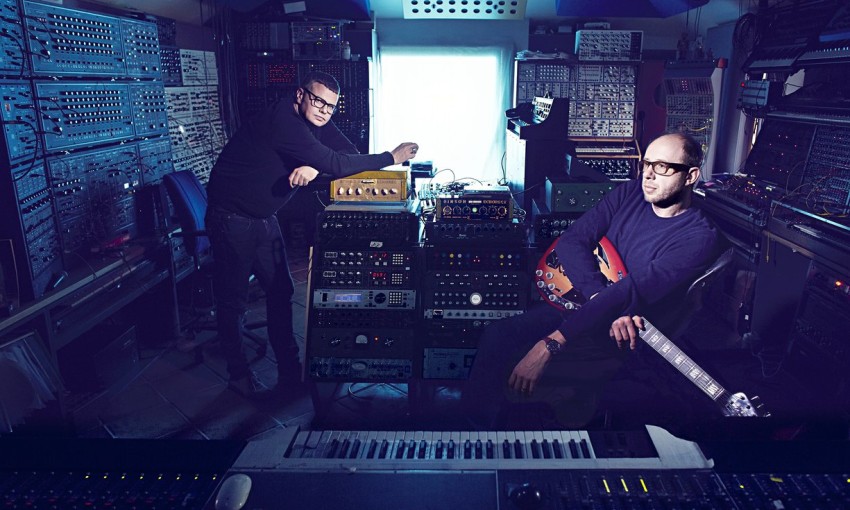 The Chemical Brothers: A Swift Chronology Of Their Top 15 Songs

The Chemical Brothers are a Grammy award-winning English band established in 1989, juggling between electronic music styles such as dance, trip hop and techno. Being so eclectic, their music was a precursor for the big beat genre, alongside beasts such as The Prodigy and Fatboy Slim, bringing the style foreword to the point of becoming a staple in pop culture.

Their artistic assertion was often coupled with other established artists in the industry, such as Noel Gallagher of Oasis, Richard Ashcroft of The Verve, Wayne Coyne of The Flaming Lips, and most recently Beck.

A clear evolution of their style can be noted through this playlist, keeping up with today’s “future beats” without erasing their noticeable signature.

An album however has been omitted here, being credited to movies, but some bonus songs can be found, to witness further more the genius of the band.

One Too Many Mornings

The State We’re In

Wonders Of The Deep