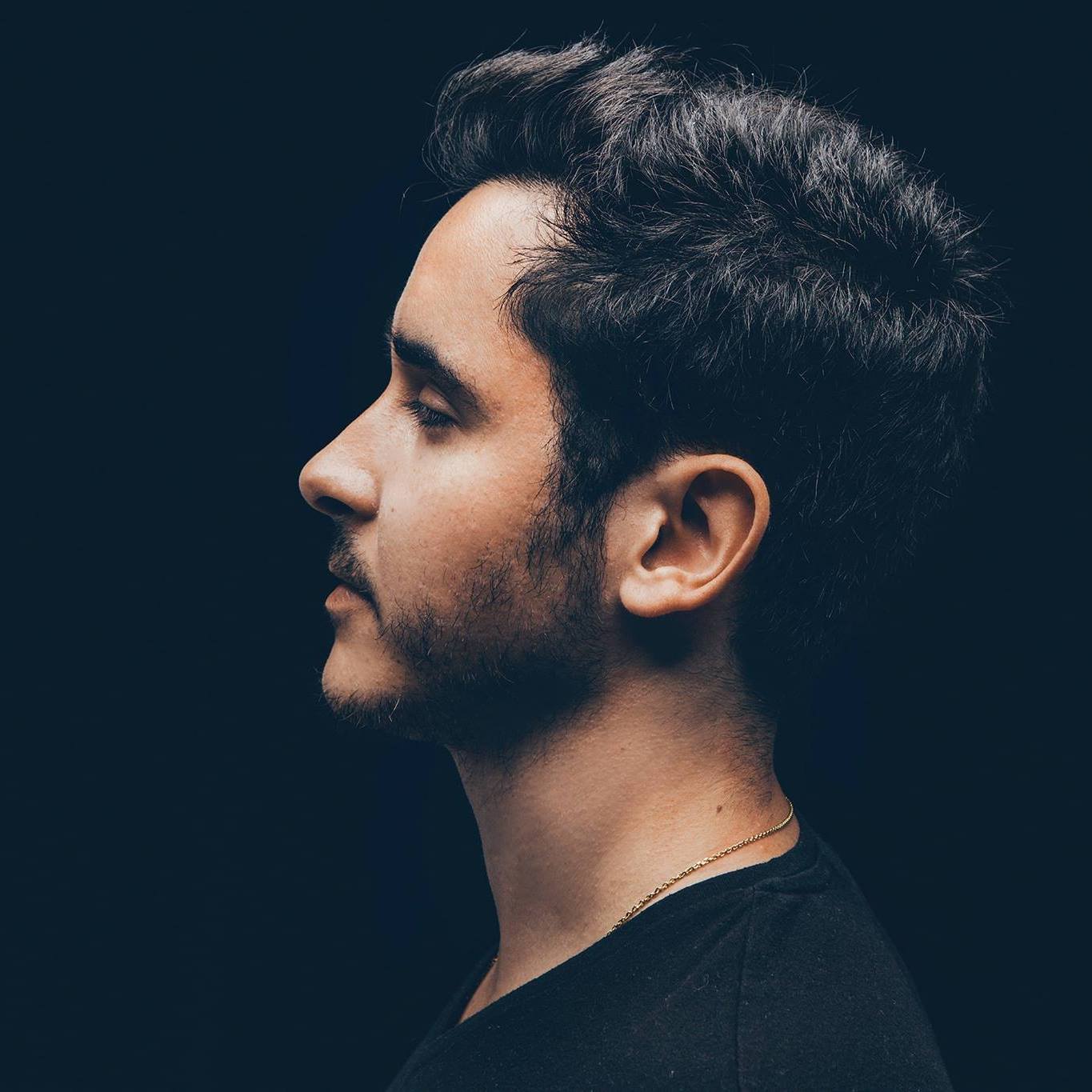 Interview with Fassi: Deep Grooves From Casablanca to Montreal


Born and raised in Casablanca, Morocco, Fassi found his way to electronic music only when he moved to Montreal, discovering the city’s eclectic club scene. After months practicing his craftsmanship as a DJ, he quickly saw himself warming-up for rising artists such as Lake People or Good Guy Mikesh, as well as playing in the same parties as top-notch performers like Recondite and John Tejada.
Now holding a residency at the Velvet Speakeasy Night Club in Montreal, he is pursuing his quest for progress and in parrallel concretizing his art into productions with EPs that will be released on Re:Sounds and Clouds Above, with a remix on Motek.
His sets embody moods and emotions, taking you in journey within the depths of your consciousness

With a new release (check it out in this link) set for August 29th, Fassi’s music has been steadily pleasuring the ears of electronic music fans in Montreal. We were interested in Fassi’s background and eclectic taste and were set to have a chat with him. Here’s how things went:

1) How did your love affair with music start?

My father has always been a big fan of jazz music. He can play multiple instruments and when I was a child I would go and watch him jam with his friends. During my teen years I would listen to everything from Hip Hop to Indie Rock. However, I didn’t play any instruments myself so I wasn’t involved in any kind of scene.
5 years ago I made the move to Montreal. My friends and I wanted to experience all that the city could offer, especially the nightlife. I found myself in an environment that was mostly electronic. Iconic venues like Stereo gave another meaning to how I saw music. I’d say that is where my love affair really started…

2) About your creative process: How do you build your flow and dive into the music. Do you have a magic place you go to or a ritual you perform or you just do it?

I don’t have any special ritual or a place that impacts my energy though I like to build my music based on my current emotions. I’ll shape my sounds based on things good or bad, joyful or sad. My mood and emotions and even where I am situated will have a bearing on how my music sounds and I like that.

3) You’re based in Montreal at the moment. What do you think of the music scene in the city and is there a dream location you’d like to move to in the future?

North America has always been a bit behind in terms of electronic music compared to say Europe. Montreal is different though, it has something special, mostly todo with the people who live there. It is a student city that is very diverse and full of energy. There is kind of an eternal youth edge to the whole scene. Moreover, despite being one of the most forward thinking cities in terms of music the city is wide open for any aspiring artists as people are really receptive to new music.
There are so many cities I would like to discover but if I had to choose one I’d say Barcelona. I fell in love with the city on a recent visit.

4) You come originally from Morocco. Any impact that your origins made on your music? Do you incorporate any elements from that region?

Morocco has a wide and complex cultural heritage which I find very interesting. Every region within the country has it’s own unique sound. I try to take fragments from there and incorporate them to fit my own style.

5) What does Fassi have in store for us, and how do you plan to explore the music world even further?

I have a lot of things in my backpack which I am very excited about. I have my single coming out on Re:Sound Music on the August 29th called ‘Reciprocity’. It has two great remixes from Marabou and Sean Raya. I also have a collaboration with a close friend of mine and Re:Sound Music main artist, Dead-Tones, called ‘Snake Charmers’. We are both very excited for this release and we have managed to secure remixes from Saand and Zone+ & Yousef. This is to be released on Re:Sound Music further on in the year. It’s great to work with a label that is focused on building a family of talented artists!
I also have future projects with London based label ‘Clouds Above’ and some remixes I am working on for Motek and Univack records.
DJ wise I am very proud to be playing at Oasis festival this September. I am honored to be part of an amazing line-up full of World class talent.


6) Any artists working today that you admire and would like to collaborate with in the future?

I love whatever Hraach puts out there. It is always perfectly produced and I’d love to work with him.

7) Tell us about your downtime, when you’re not making amazing music. What are you doing?

I am still a student so obviously I need to keep up with my classes which are mostly filled with economics rather than music. I like to spend time with my family and friends. I’m definitely enjoying all aspects of life right now.

8) Is there a setting or a festival setup that you prefer or maybe even dream about playing?

Being booked for Oasis festival was kind of a dream come true I must say. Despite it being fairly new for me, playing a festival that just so happens to be in my homeland is just WOW! I guess my dream festival would be Burning man.

9) Any tips for up-and- coming producers?

Patience, hard work and determination are key. Not just for this industry but for everything really. A lot of doors are closed but most of the times the windows are still open but it takes these qualities to get through them…

10) Name 5 albums that helped shape who you are