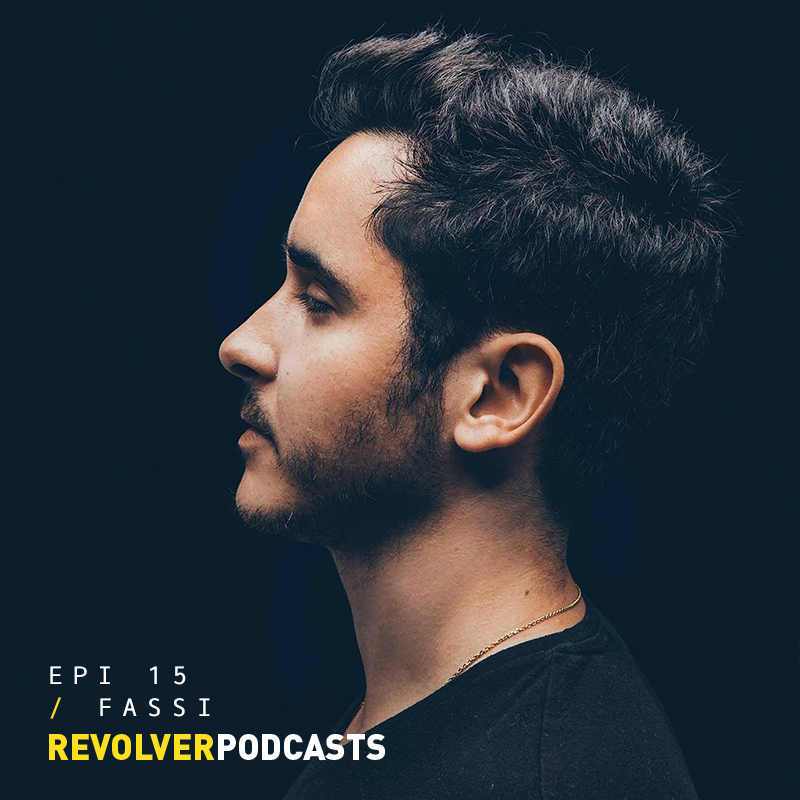 
Born and raised in Casablanca, Morocco, Fassii found his way in electronic music only when he moved in Montreal, discovering the city’s eclectic club scene. After months practicing his craftsmanship as a DJ, he quickly saw himself warming-up for rising artists such as Lake People or Good Guy Mikesh as well as playing in the same parties as top-notch performers like Recondite and John Tejada. His sets embody moods and emotions, taking you in journey within the depths of your consciousness.