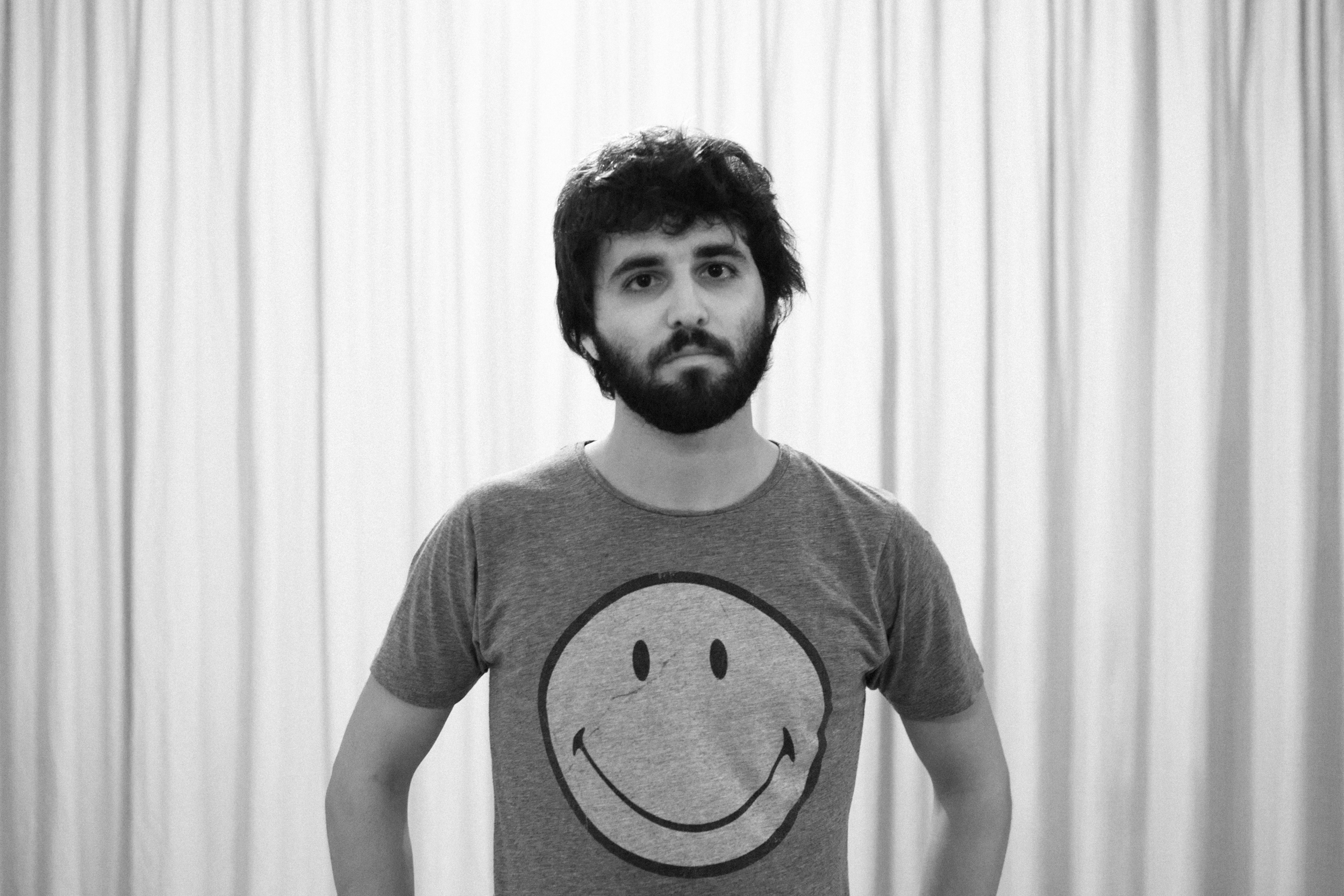 From Folk to Interbellum: An interview with Charlie Rayne

“[P]eople who know my music are sometimes surprised when I say I like disco or dance music. Ultimately not everything you like is going to end up in your music,” he said. Then, correcting himself— “at least not obviously.” It’s perhaps this sense of ambiguity which has followed Charlie Rayne on his new musical path across genre and geographic context. In the beginning of his career, Rayne’s major influences could be easily gleaned from the harmonic strumming of his guitar and the melancholic odes to lost lovers and fevered waters.

“I was listening to a lot of folk back then, among other things. I tend to go through phases. I grew up on classic 60s and 70s music, and Dylan and the British Invasion were big for me.”

After listening to fellow musician and friend, U.K. artist Robert Leslie, playing his own songs, Rayne was inspired to start writing his own.

“I guess the bare-bones solitary aspect of folk invites a sort of navel-gazing. On Wider Waters in particular, I was struggling with being in Lebanon and everything that entails.”

One can’t help but wonder at the longevity of a musical career with such a strong foundation in the musical ethos of Americana folk. While artists like Tallest Man on Earth have proven that the genre doesn’t have to be restricted to American musicians, perhaps the Lebanese landscape feeds off something a little noisier, grungier, and—at the risk and acceptance of falling into clichéd euphemisms for the romance of Lebanon’s history of civil strife—chaotic.

A sweep of Rayne’s musical past will lead you on a journey from the stages of Metro Al Madina to the cobbled streets of London and grassy parks in Berlin, and right back to Beirut. And perhaps his time navigating local and global contexts has had an impact on his switch of musical gears. Most recently, the artist has returned to his local roots for a more collaborative approach to his music.

Departing from his quintessentially folk sound into a harder, grungier sound of someone who has seen a few things, Rayne has been working with locally-renowned artists like Fadi Tabbal, Elie Abdelnour, and Pascal Semerdijan of The Incompetents, Safar, and Postcards, respectively, to form an act under the name of Interbellum.

“I just felt like exploring other styles,” said Rayne, who cites indie rock music by the likes of Yo La Tengo, Silver Jews, Destroyer, Galaxie 500 as influential around the time of forming the band.

“I wanted to make music that was noisier and more layered and I also wanted to play with other people,” said the musician.“So I found myself writing songs with a band in mind. Once Interbellum got together we built up the sound spontaneously around the songs.”

Although they worked around various busy schedules, the process of recording was made smooth by the more bare-bones approach to recording. They recorded mostly lived and limited themselves to eight tracks on the cassette recorder to produce the album entitled, Now Try Coughing.

By keeping it simple, the collection of artists successfully channeled a lo-fi rock sound reminiscent of early 90s indie bands. And if one song can serve to highlight the simultaneous throwback to another era while reclaiming that which is undeniably timeless, it’s Somersaults.

It’s got an ethereal vibe (“sawdust sprinkling through cracks in the ceiling”), weaving in and out of darker imagery (“but our toes still point to hell”). It’s both a fast-paced ode to the warmer months of an angsty youth (“the summer melts and stretches / holding our hearts from the edges”) and a rallying cry to trash that which we hold dear (“we shake our savings down the well”).

While busking folk on the streets of Europe isn’t without its romance or charm, playing with Interbellum seems to have allowed for a more energized change of pace for the artist. Departing from subterranean love and sun roses, the new project gives us witches, guns, shadows, and mirrors.

“There’s just so much energy when playing with the band,” said Rayne. “In the dynamics of the music itself, but also from the musicians interacting, the complicity. Whereas the acoustic solo stuff tends to be more pensive, more intimate.”

Not only has style changed across format, but across context as well. During his time playing gigs abroad, Rayne says that he noted a discernible difference in audiences.

“As far as my experience goes I’d say audiences abroad are quieter, more respectful and focused on the music, whereas concerts in Lebanon can easily devolve into social gatherings.”

And he’s not wrong. Local and international projects have been rising to the forefront over the last few years, leading to a rise in Lebanese acts at home and abroad.

“The scene and market here are pretty small so ‘alternative’ music shows tend to attract a crowd with a broad array of tastes,” he said. “Which I guess has both pros and cons.”

But with support from industry names like Tabbal and Serge Yared—who produced his first EP—as well as Junior Daou—who organized shows for the artist and invited him to perform at Wickerpark Festival—Rayne has been able to penetrate the musical scene, collaborate with local favorites, and gain a following.

“[T]here’s definitely more pressure in being alone on stage. Playing rock music and having the band up there has been both liberating and exciting.”

Not only has the sound shifted, but it’s been the musician’s proudest project to date. “I’m glad I got to collaborate with these guys and I love their performances on it.”

As for what we can next expect from Rayne—he’s taken up writing again.

“I’m not sure what form it’ll take but it’s probably going to be something different. There’s so much I want to explore.”