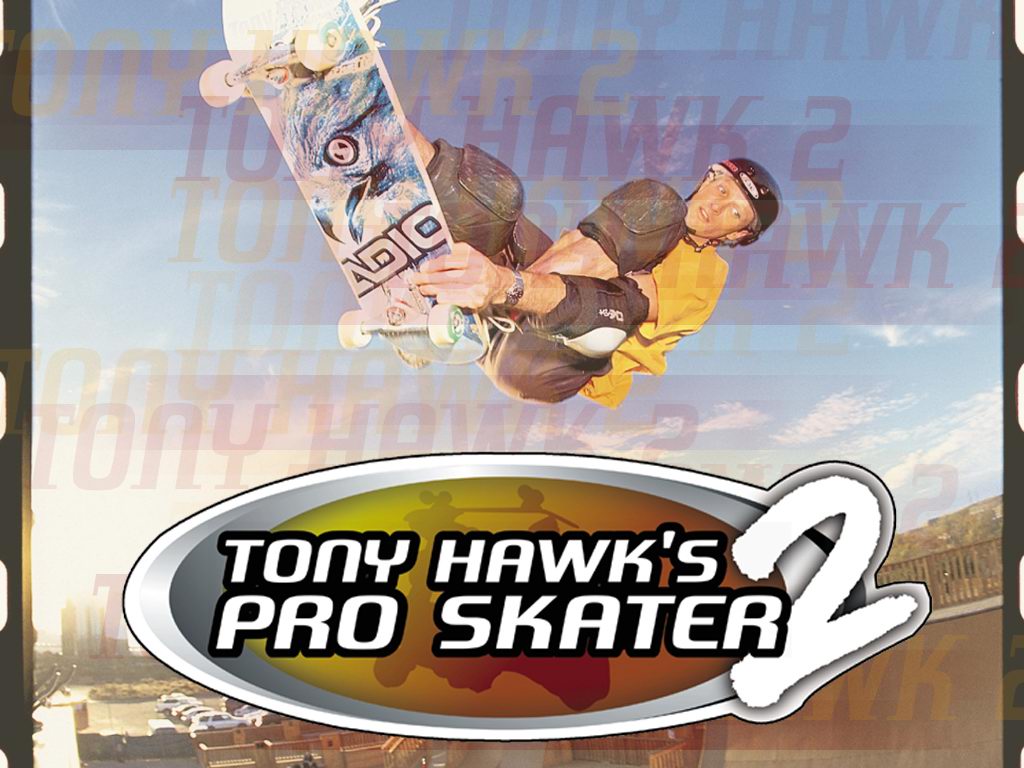 Yep, we’re back… grab your boards and start tapping those buttons, bitches.  This is the second installment of a series of posts dedicated to the soundtrack of one of the greatest video games of all time: the Tony Hawk’s series. Previously, we showcased some tunes the first game; now we step things up a notch as we check out its successor: Tony Hawk’s Pro Skater 2.

Now this game is where they really started getting things right with the soundtrack. In addition to the punk rock that the previous soundtrack was characterized by, now we hear the introduction of more diverse styles of rock and even some hip hop, and especially hip hop-rock fusions.

So, drop in, grab some air (ahem) and get ready for a sick ass musical combo. Here are some of my favorite cuts off the THPS2 soundtrack:

Rage Against the Machine – Guerilla Radio

Naughty By Nature – Pin the Tail on the Donkey

Alley Life and Black Planet – Out with the Old