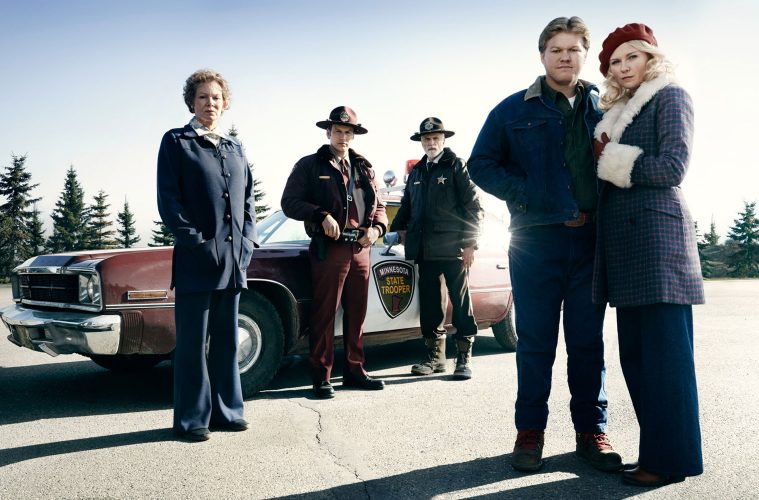 Sounds of Fargo: The Coen Brothers Legacy Lives On

Fargo is one of the greatest TV series we’ve ever watched for so many reasons such as the beautiful cinematography, the incredible writing, and the outstanding acting, but the best feature of all has got to be the music. The original score by Jeff Russo is without a doubt among the most exceptional scores for a show, however, the genius lies in the musical selections perfectly picked for each scene.

While each and every song featured in all 3 seasons of Fargo contributed in setting the desired mood and creating memorable television moments, we have tried to narrow down our list to our favorite 15 among them.

This list is proof that Fargo has the ability to use the best songs in the best way they could be used.

Down In The Willow Garden (ft. Bon Iver) – The Chieftains

Crazy on You – Heart

Whatcha See is Whatcha Get – The Dramatics

Send Her To Me – Wayne Chance

I Am A Man of Constant Sorrow – Blitzen Trapper

Let’s Find Each Other Tonight – Tweedy