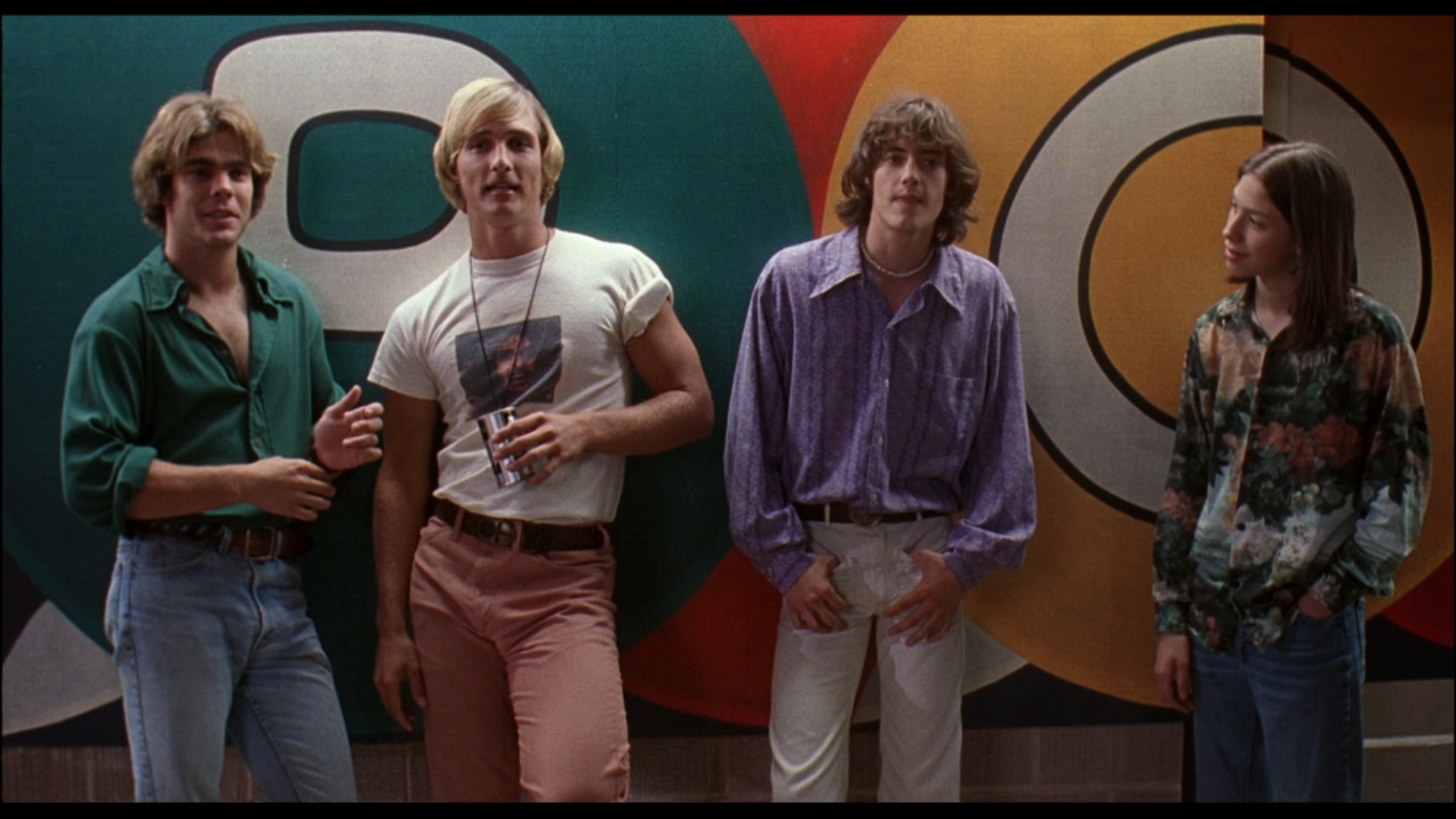 We’re not film critics, but one thing is sure, Richard Linklater made some of the most memorable movies of the last 25 years. Some turned into Stoner Classics, others into every lover’s dream. Linklater never disappointed in his soundtrack choices, even if it means he has to beg Led Zeppelin (literally) to use Immigrant Song in School of Rock. Here are some of the best songs used in Richard Linklater’s movies, from Slacker to Everybody Wants Some!!

Spoiler Warning: Video is taken from a scene in the movie