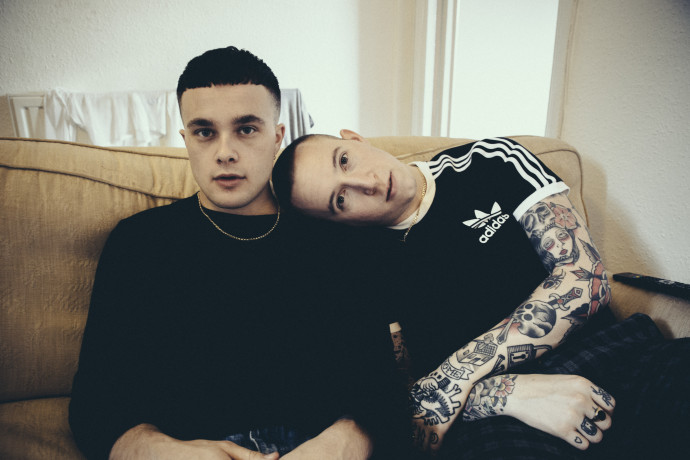 Punk is Not Dead: Meet SLAVES

For this week’s pick I decided to turn it up a notch or 10. Whoever said Punk is dead was clearly wrong, Punk’s NOT dead!
From the world’s best punk kingdom (the UK for those who, for some reason, don’t know), these two guys, known as SLAVES hit hard with their savage garage-y riffs and gun-shot snares (The ting goes skrraaa!). And the outcome is surprisingly quite catchy! Moreover, I can’t really talk about the duo without mentioning their music videos. A jarring audio-visual installment that f*cks with your brain, the more you watch, the more you want to watch.
Give it a try below with 2 tracks from their latest album “Take Control”: