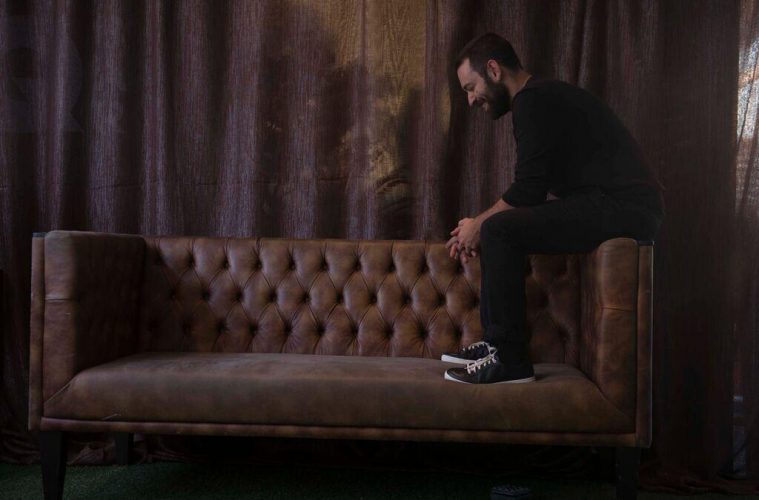 Hoolz has been hiding in his studio for a while now. Despite his gigs around the UAE and Europe and the energy he spreads through his music, he never actually let any of his sound outside his Studio.

In the 2000s and after a few years of DJing, Hoolz got into music productions but chose to keep the material to himself. About 5 years ago, he went back to his main vocation and got more involved in music production but everything except a few remained hidden. He has originals and remixes on a few labels including circus recordings, gold drama, Techfui, dream culture, and Brosh. At the end of the day, nothing beats the satisfaction of making good music. Hoolz has plans for releasing more tunes this upcoming year.

We, at Revolver, are really glad that he decided to premiere one of his tracks of his very first EP with us that was released on Brosh on October 7th.

Use your best sound gear.