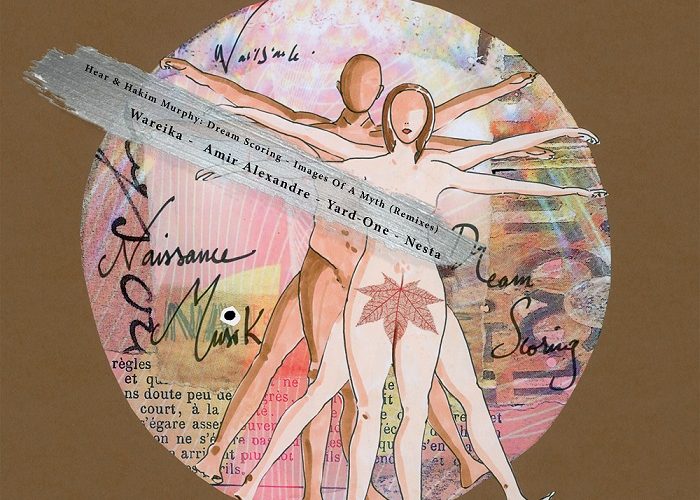 Naissance Musik is the brainchild label of Berlin-based Lebanese producer HEAR (Sary Sehnaoui). We have previously interviewed the artist on Revolver, and featured his exclusive set on our podcasts.

The label’s first release was “Images of a Myth“, an EP released under Dream Scoring, a collaboration between HEAR and Hakim Murphy. This was followed by “Elephantoms“, another HEAR collaboration, this time with San Proper.

Tact Recordings co-founders Yard One cover Dream Scorings’s “Blowed Out” is  up next. We’ve got floating pads and shuffled pops and clicks floating amongst the original’s heady guitar licks and billowing synth sounds.

Finally, Fantome De Nuit’s Nesta gets the closing track of the EP with a remix of “Silhouette”. A deeper take on the original, but with a nod to to the dance floor via plucked metallic hits, modulating percussion and heady atmospherics.