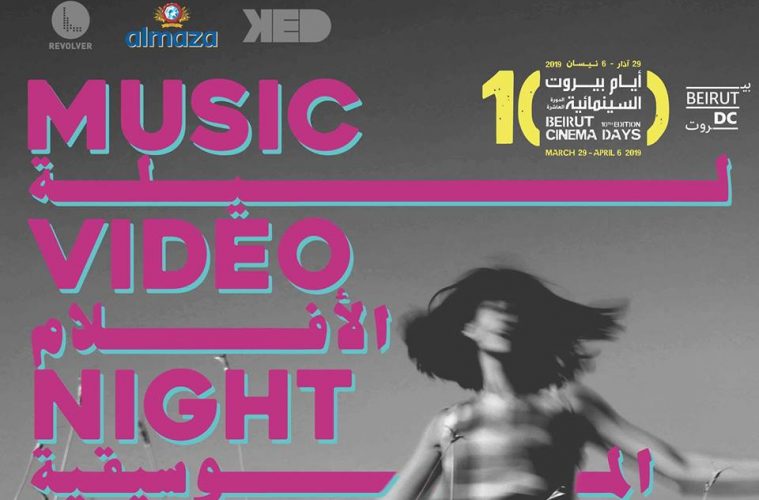 We’re back with another article about Ayam Beirut Al Cinema’iya to announce the selected participants for the Music Video competition. Here’s a quick recap:

Ayam Beirut Al Cinema’ia is a film festival in its 10th edition, showcasing young Arab talent in the film industry. This year, we’re partnering up with them for their Music Video Night meant to highlight music videos produced by Arab filmmakers or featuring Arab actors/actresses. The Music Video Night is taking place tonight at KED. Doors open at 10PM and the screening starts at 11 PM. Don’t forget to buy your tickets (10$) here as they are limited!
You can read more about the competition here.

Let’s get down to business and lay down the selected directors who will be competing for the 1500$ Almaza audience prize: One of These Days – The Bunny Tylers (directed by Nadim Tabet) Every Time You Go – Tania Saleh (directed by Elie Fahed) Let It All Go Down – Leopold (directed by Cynthia Sawma)