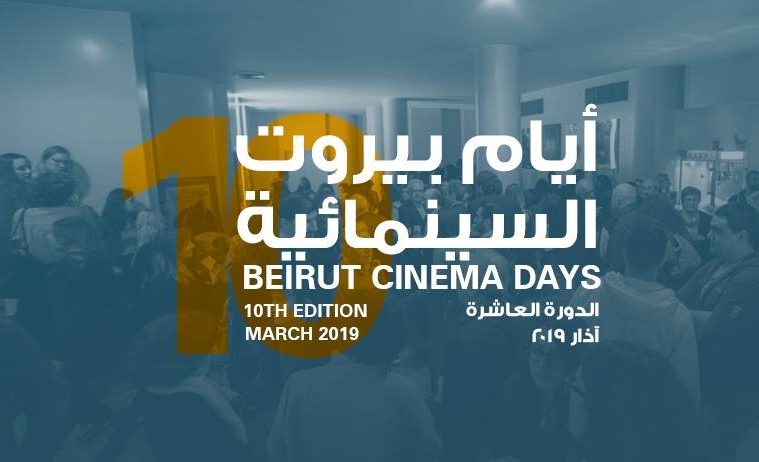 Ayam Beirut Al Cinema’iya is an Arab Film festival that aims to promote and support Lebanese and Arab films. This year marks the 10th edition of the festival that was launched in 2001. Its diverse range of content just got cooler with their latest addition of a Music Video section. Open call ends tomorrow so scroll down to find out if you fit the criteria and show ’em what you got!

We’re breaking it down for you and wishing you the best of luck! Tell your friends and your friends’ friends.

The film festival will be rolling from March 29 to April 6. The Music Video night is firing things up on Thursday April 4 (TBC).

The film festival will pop up in different venues across Lebanon. Join us for the Music Video night as we get down and dirty at one of the alternative concert venues in the heart of Beirut. Both the early comers and the late night party lovers will be happy to know that there will be an opening and closing act. We’ll be waiting for all you party lovers, indie music enthusiasts, and filmmakers.

Music Videos to be submitted should fit the following criteria:

– The music video should: How does it work?

You can apply here:

10 music videos will be make it to the next round

Up to 5 music videos will make the cut

Step 4: The Final Round

The crowd will cheer for two winners

Keep an eye out on our page for special features and head over to Ayam Beirut Al Cinema’iya’s Facebook page for more info.