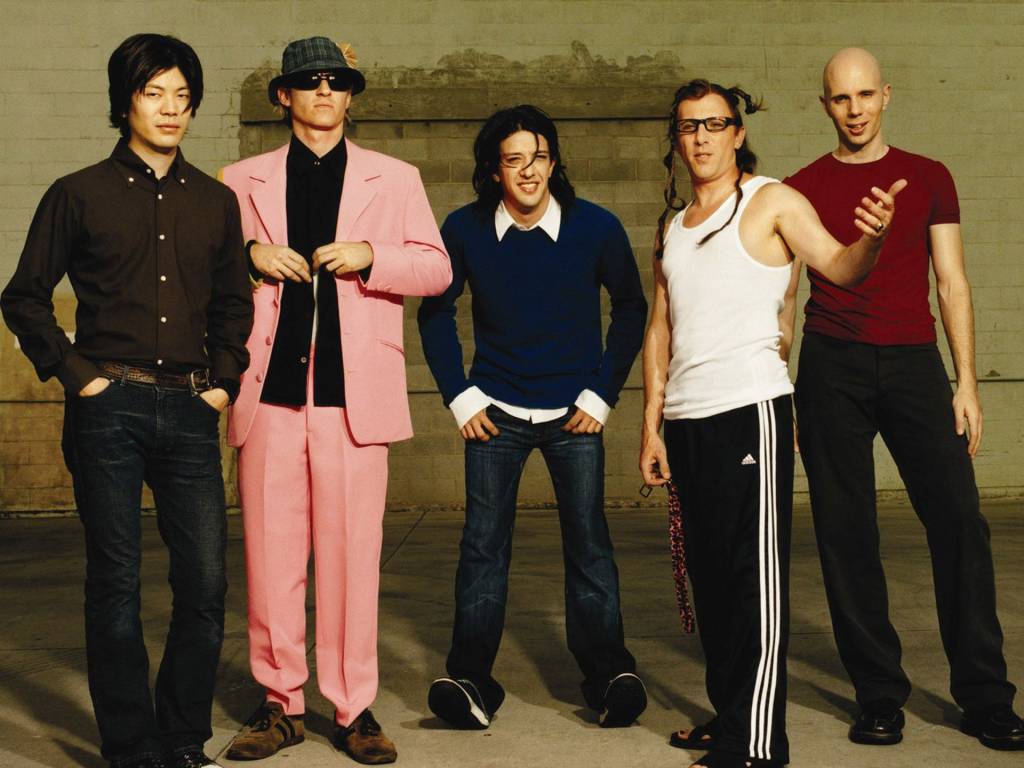 
“A Perfect Circle is an American rock supergroup formed in 1999 by guitarist Billy Howerdel and Tool vocalist Maynard James Keenan. The original incarnation of the band also included Paz Lenchantin on bass, Troy Van Leeuwen on guitar, and Tim Alexander on drums, with Josh Freese being the band primary drummer after the band initial round of touring prior to their first album. The latest lineup features Puscifer and Ashes Divide bassist Matt McJunkins, former guitarist for The Smashing Pumpkins, James Iha. Despite having a varied cast since inception, the stylistic content of the songs has remained consistent with Howerdel as composer, and Keenan penning the lyrics and melodies.”
(Playlist at the bottom)