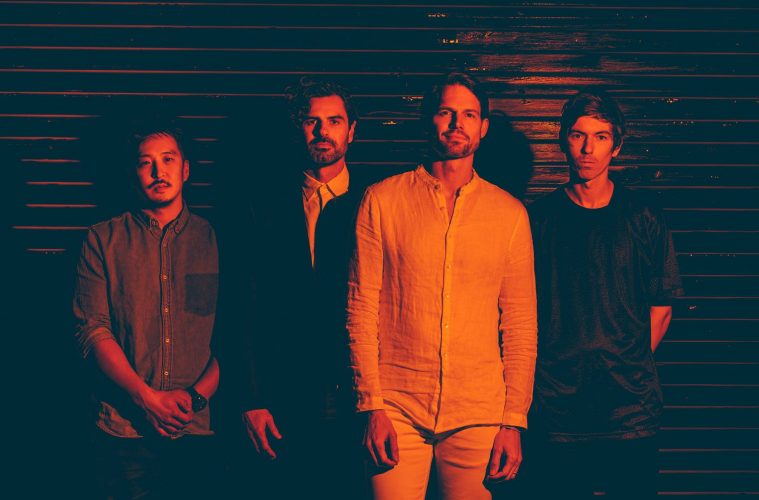 Starting as a solo artist with a debut album in 2006 to getting a Grammy nomination for a fourth studio album in 2017, Tycho, the brainchild of Scott Hansen, is an Ambient music project. He released two albums, “Past is Prologue” (2006) and “Dive” (2011), before moving into a band where they released 2 other albums, “Awake” (2014) and “Epoch” (2016), with the later receiving a Grammy nomination for Best Dance/Electronic Album in 2017. Tycho’s musical style ranges from ambient music, to downtempo and post-rock and has been influenced by and compared to Boards of Canada, Bibio, and Ulrich Schnauss. Hansen is also a graphic designer and photographer known as ISO50. Both his music and designs coincide when playing live to reflect a dreamy downtempo vintage-style ambience. You can check some of his works on blog.iso50.com where he usually shares his art, music and sets (most notably his Burning Man sunrise sets). Although I prefer to listen to his albums from start to finish, here are my favourite 12 tracks of his.