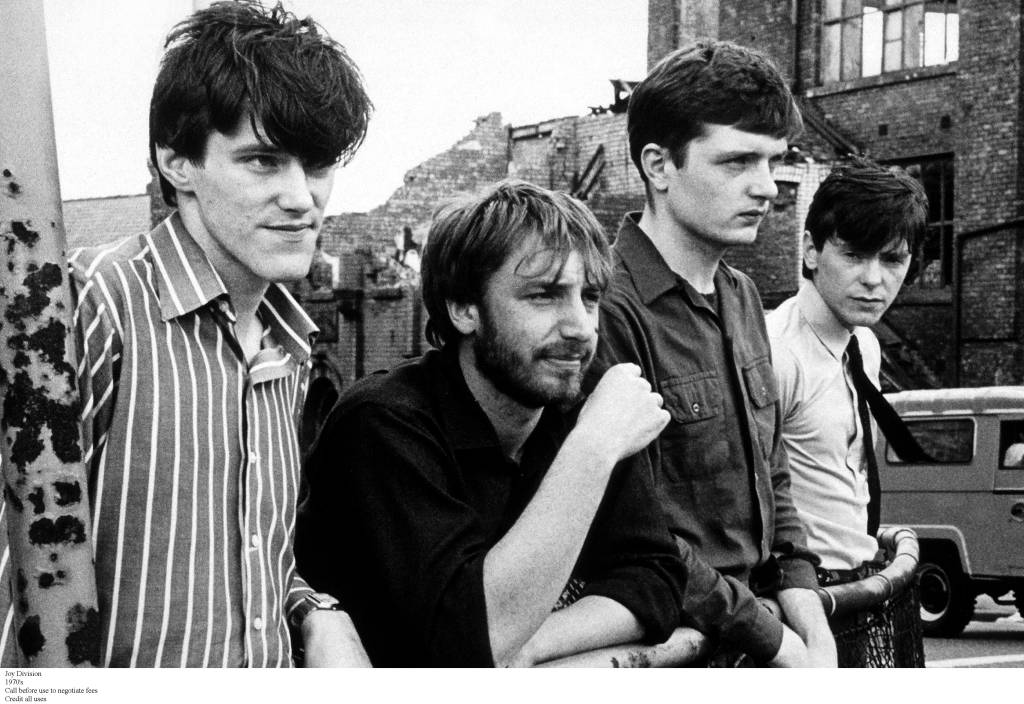 Joy Division were an English Post-Punk band formed in 1977. Their first album, Unknown Pleasures, was released to critical acclaim in 1979. On the eve of their first American tour in May 1980, lead singer Ian Curtis committed suicide. Their second album was released in July 1980.
The remaining members of the band went on to find further success throughout the 1980’s and 1990’s as New Order.
(Playlist at the bottom)

1. Love Will Tear Us Apart

Jay has his blog here Project Southsea. It mostly centers around his awkward life. Feel free to stop by sometimes.