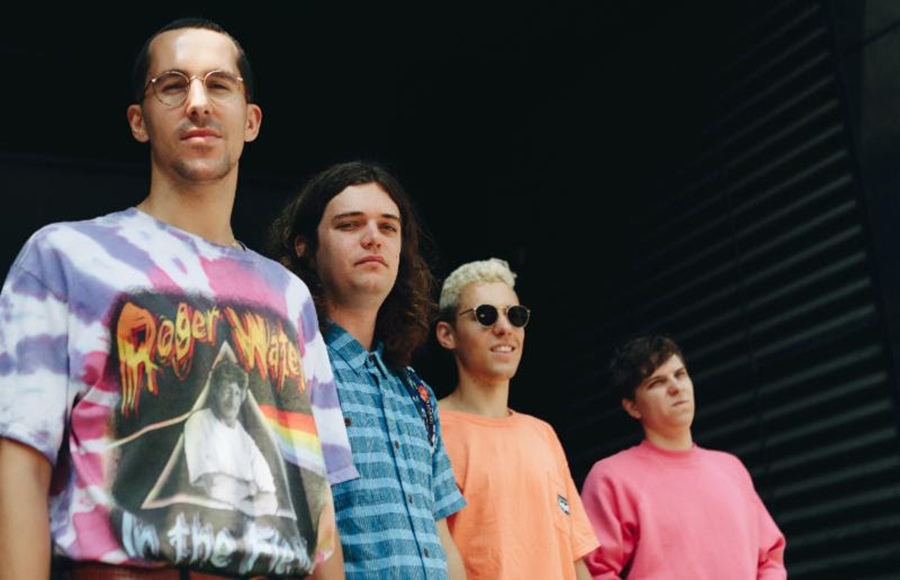 While jazz has many unforgettable faces, three white men from Toronto don’t exactly strike themselves as making that list. But man does the band name and more importantly their music speak for itself. BADBADNOTGOOD (or BBNG) is a jazz group made from three students whose admiration for hip hop, bebop and dance music brought them together to throw convention out the window. Here’s a playlist covering some of their best songs, including collaborations with Kaytranada, Kendrick Lamar, Thundercat and Ghostface Killah. Feel free to shuffle and play in any order!

King of The Hill (with Thundercat, Flying Lotus)

In Your Eyes (with Charlotte Day Wilson)