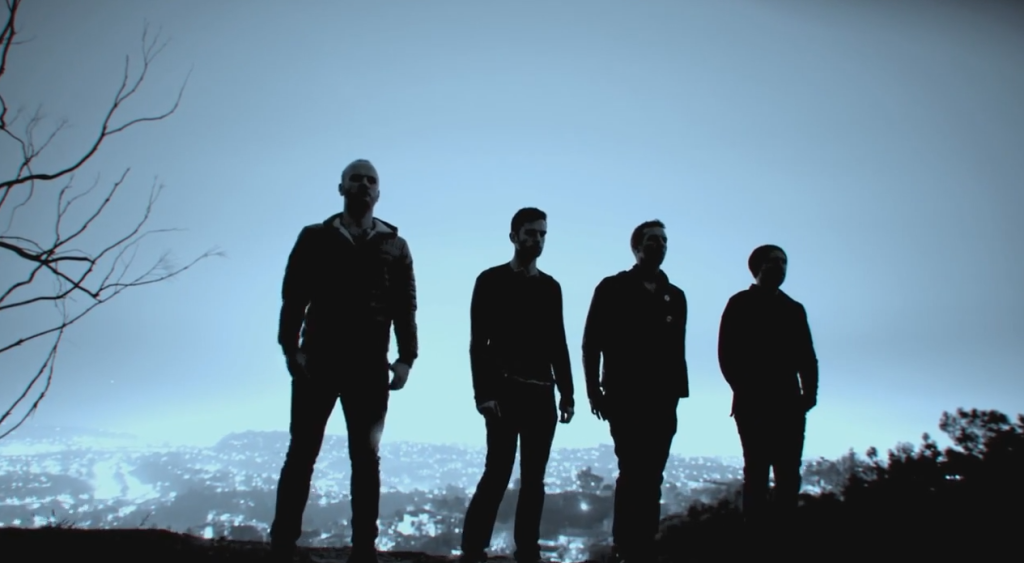 It’s been a busy week in music (business as usual, really): new albums from the likes of Rick Ross, Schoolboy Q, Kid Cudi and Pharell, singles off the forthcoming album from comeback kings Chromeo and the first of a two part debut-album from indie remixer of the year RAC. The best new tracks are compiled as so:

After listening to Touch Sensitive’s collaboration with Anna Lunoe a few years back, I didn’t hear much from the Australian producer. He now returns with a different follow-up to the explosive deep house track, slowing down the tempo and adding really high vocal samples while creating a groovy house track for the upcoming summer. Grab it for free from the SoundCloud link below:

Coldplay need no introduction, but it’s important to understand that they’re the genre-nomads of the music industry. Their albums started to be more unique after A Rush of Blood To The Head (aka when they began to sell out). Mylo Xyloto was  shit, and while having Rihanna on a song is supposed to boost sales, they lost a heap of followers. Just imagine the shitty A&R guy playing a YouTube rip of Bon Iver’s Calgary off his 8GB iPod Nano and using extravagant hand gestures to convince Chris Martin that this is the sound of NOW. It’s still a pretty decent effort considering Mylo Xyloto actually existed, and it deserves a spot. Also, the video is like some weird spin off that should be called “Slenderman on LSD”.

This Danish Brooklyn-post-punk-inspired electro band is set to release their sophomore album on March 10th, and they’ve released a great single to hype listeners up. It’s your standard synth-pop with a tinge of Talking Heads and Mystery Jets. Let’s see what their album Rivers That Run For A See That Is Gone has in store for us next week.

Blackbird Blackbird has just released his latest Tangerine Sky LP, and this dreamy piece of heaven is the lead single. The San Francisco-based producer is known for unique style of deeply textured, psychedelic pop with slow soulful vocals over the echo of his guitar, and this time there’s more of a trip-hop influence especially emphasized in the drum pattern and the bass. This one’s my favorite of the week, for sure. Would you arrange the 5 tracks differently?

Are there any hits that you think were robbed of a spot on the list? Leave your comments below.

Admin note: Gin City is best enjoyed with good food and drinks. Best with Thai food which by the way I ordered from Hellofood. It’s a really cool site and is also available in Jordan and Saudi Arabia, and they are expanding massively in the Middle East.