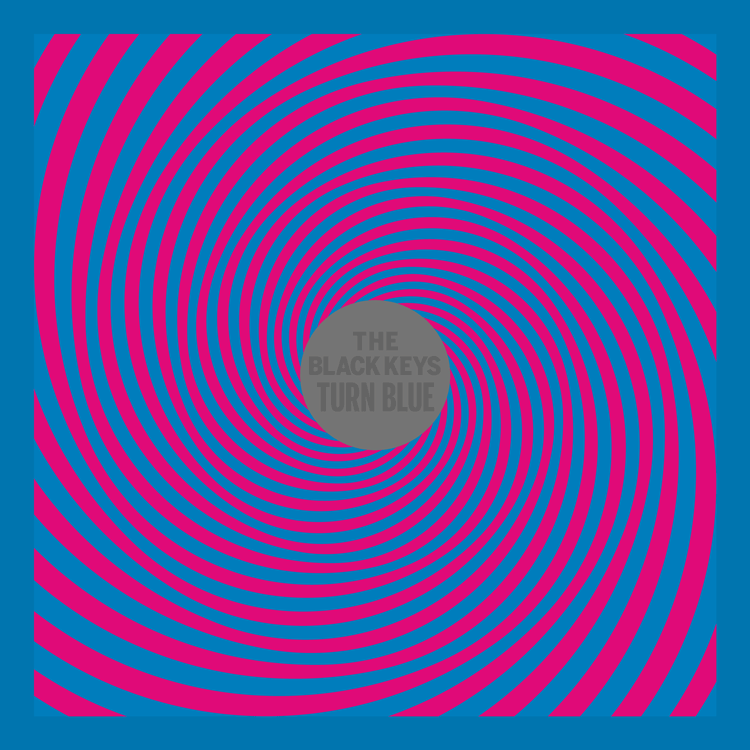 The Canadian indie rock band have released their first new song since last year’s mildly received album “Birthmarks”. They return with a disco groove, orchestral instruments and a funky bassline, but they haven’t abandoned the post-punk revival vibe their career thrives on. A decent effort, guaranteed to get you singing along.

Ten Walls is the anonymous house producer whose tunes surprisingly became Ibiza anthems over the years. After two EPs on the legendary German DJ Dixon’s record label Innervisions, Ten Walls returns with a new track, this time on their own imprint. The title of the song works well with the tuba-driven bassline and the emotive string section. If you haven’t listened to Ten Walls, you’re missing out.

This track samples the piano from the opening track off the Sufjan Stevens concept album “Illinois”, and is layered under Jaymes Young’s pop/R&B vocals. I haven’t heard the original as opposed to the remake, but the sample sure does it for me on this version, as well as the guitar solo around the end of the track.

The Black Keys are back with a track whose synth-driven chorus is bound to give you 80s fever. We get the same bluesy vocals and distorted guitar expected from the Ohio duo, with the inclusion of a string section and synths throughout the song. Their highly anticipated album is due to be out in May.

As the Norwegian producer’s album nears its release date, he’s shared another track to tease the fans of his earlier work. This track is a collaboration with Bryan Ferry of the glam rock band Roxy Music, and a cover of the Robert Palmer song. Todd Terje produces a gem which is dangerously yet alluringly slow, and Bryan Ferry’s fragile voice hovers over the Nordic maestro’s signature arps and synths. Listening to this track (9 times in 2 days, btw) reminded me of The Killers’ music circa their “Sam’s Town” album. I could now see why the Las Vegas band appealed more to a British audience, with Brandon Flowers probably getting a bit of influence from some Roxy Music as a child.