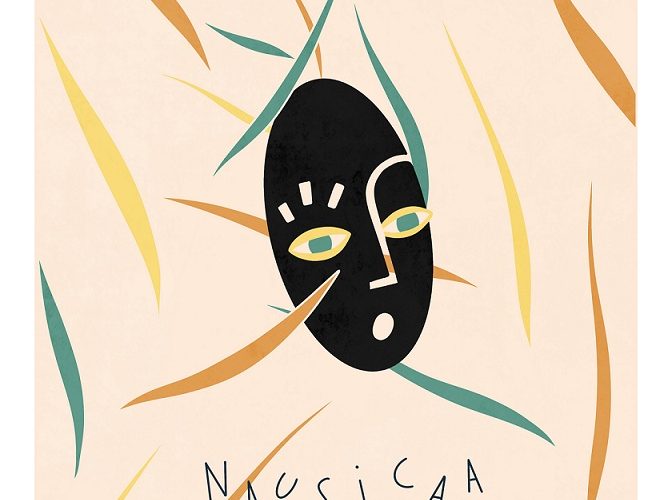 French musician and producer Fakear is no stranger to our readers, as we have featured him in an extensive interview following the release of his album All Glows last April.

Since then, Fakear has been quietly working on new material and today we are happy to share his new track “Nausicaa”, in addition to an exclusive mixtape that the artist curated for Revolver. The mixtape consists of songs that shaped his sound. The new track is the first of a series of 4 singles that he will release before the summer. In the artist’s own words:

“Nausicaa, like the princess of the Odyssey, but especially as the heroine of Miyazaki, this woman, in love with life and each of its forms, mocking the stakes of the human ego to better respect and understand the Earth. This song, I see it as a dance of the night, an invitation to dive into itself to release the deepest creative energy.”

You can listen to the new track below. It’s also available on SoundCloud and YouTube.

The exclusive mixtape is available on both Spotify and YouTube. It features artists such as Nicola Cruz, Honne, Vulfpeck, Bonobo and more.