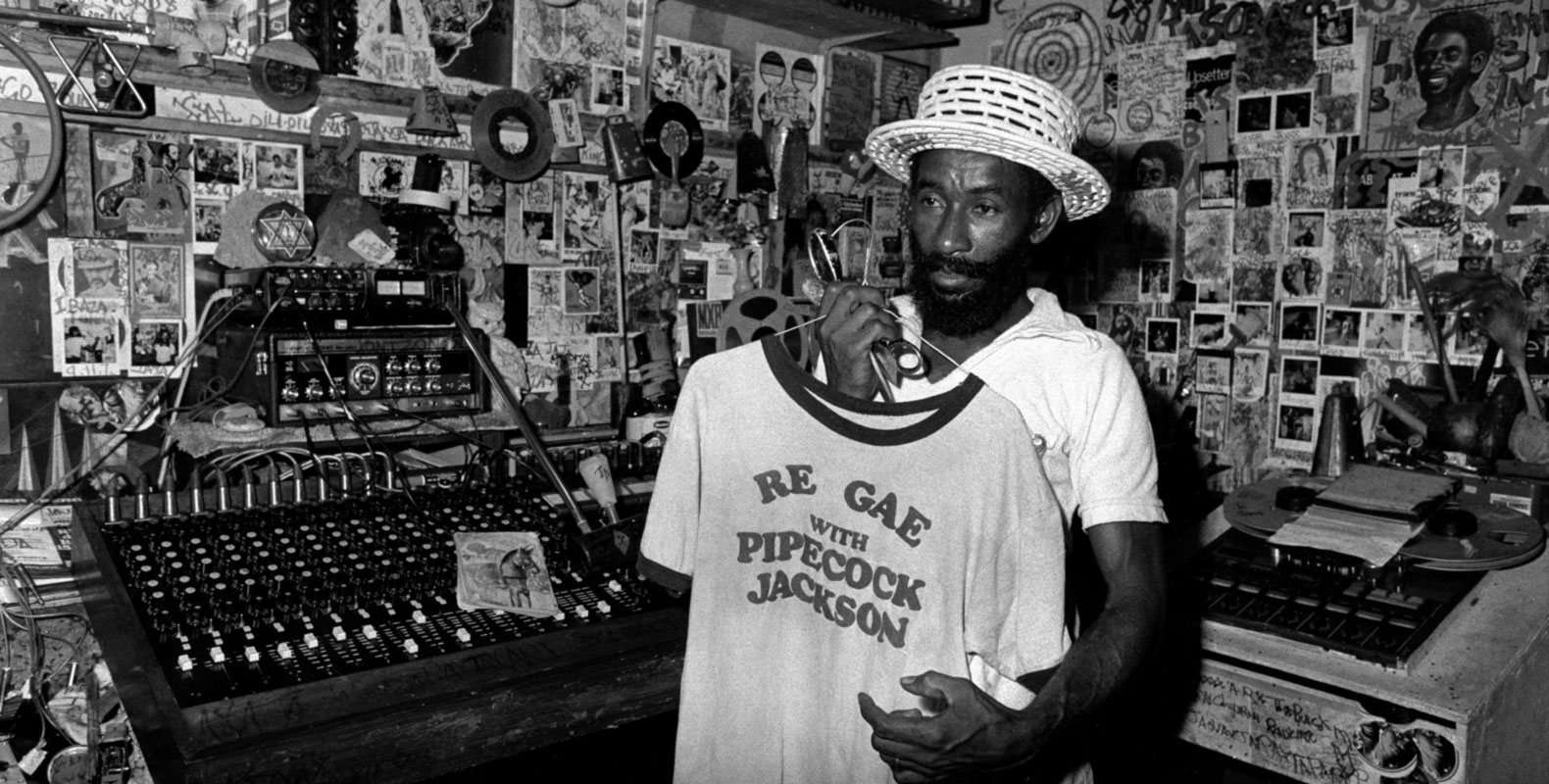 Dub is a genre of music that grew out of reggae in the 1960s, and is commonly considered a subgenre, though it has developed to extend beyond the scope of reggae. Music in this genre consists predominantly of instrumental remixes of existing recordings and is achieved by significantly manipulating and reshaping the recordings, usually by removing the vocals from an existing music piece, and emphasizing the drum and bass parts (this stripped-down track is sometimes referred to as a ‘riddim’). Other techniques include dynamically adding extensive echo, reverb, panoramic delay, and occasional dubbing of vocal or instrumental snippets from the original version or other works.

Dub was pioneered by Osbourne “King Tubby” Ruddock, Lee “Scratch” Perry, Errol Thompson and others in the late 1960s. Augustus Pablo is credited with bringing the melodica to dub, and is also among the pioneers and creators of the genre. These producers looked upon the mixing console as an instrument, manipulating tracks to come up with something new and different. Dub has influenced many genres of music, including rock (most significantly the subgenre of post-punk and other kinds of punk), pop, hip hop, disco, and later house, techno, ambient, electronic dance music, and trip hop. Dub has become a basis for the genres of jungle and drum and bass. Traditional dub has survived and some of the originators, such as Lee “Scratch” Perry and Mad Professor, continue to produce new material.

Osbourne Ruddock, (28 January 1941 – 6 February 1989) better known as King Tubby, was a Jamaican electronics and sound engineer, known primarily for his influence on the development of dub in the 1960s and 1970s. Tubby’s innovative studio work, which saw him elevate the role of the mixing engineer to a creative fame previously only reserved for composers and musicians, would prove to be influential across many genres of popular music. He is often cited as the inventor of the concept of the remix, and so may be seen as a direct antecedent of much dance and electronic music production. Singer Mikey Dread stated, “King Tubby truly understood sound in a scientific sense. He knew how the circuits worked and what the electrons did. That’s why he could do what he did”.

Lee “Scratch” Perry OD (born Rainford Hugh Perry; 20 March 1936 in Kendal, Jamaica) is a Jamaican music producer/Inventor noted for his innovative studio techniques and production values. Perry was one of the pioneers in the development of dub music with his early adoption of effects and remixing to create new instrumental or vocal versions of existing reggae tracks. Perry has worked with Bob Marley and the Wailers, Junior Murvin, the Congos, Max Romeo and many others.

Lloyd James, who is better known as Prince Jammy or King Jammy, is a dub mixer and record producer. He began his musical career as a dub master at King Tubby’s recording studio. His dubs were known for their clear sound and use of effects.

Hopeton Brown (born 18 April 1960), better known as Scientist and sometimes known as Overton Brown, was a protégé of King Tubby (Osbourne Ruddock), one of the originators of dub music.

Mad Professor (born Neil Joseph Stephen Fraser, 1955, Georgetown, Guyana) is a Guyanese dub music producer and engineer known for his original productions and remix work. He is considered one of the leading producers of dub music’s second generation and was instrumental in transitioning dub into the digital age. He has collaborated with reggae artists such as Lee “Scratch” Perry, Sly and Robbie, Pato Banton, Jah Shaka and Horace Andy, as well as artists outside the realm of traditional reggae and dub, such as Sade, Massive Attack, The Orb, and Brazilian DJ Marcelinho da lua.

Horace Swaby, known as Augustus Pablo, was a Jamaican roots reggae and dub record producer, melodica player and keyboardist, active from the 1970s onwards. He popularised the use of the melodica in reggae music.

Jah Shaka has been operating a South East London-based, roots reggae Jamaican sound system since the early 1970s. His name is an amalgamation of the Rastafarian term for God and that of the Zulu king Shaka Zulu.

With the release of Blood and Fire’s Ride on Dreadlocks and the reissues of his catalog of classic roots material, Linval Thompson’s reputation as one of the finest reggae singers from the roots-renaissance was rightfully assured. A prolific producer whose credits include Dennis Brown, the Wailing Souls, Eek-A-Mouse, Freddie McGregor, and the Viceroys, among others, Thompson has also released a number of his own vocal (and dub) albums through independent labels and his own imprints. Linval Thompson’s musical gifts were recognized early in his life when he began writing songs as a teenager.

Linton Kwesi Johnson (aka LKJ, born 24 August 1952) is a UK-based Jamaican-British dub poet. In 2002 he became the second living poet, and the only black poet, to be published in the Penguin Modern Classics series. His performance poetry involves the recitation of his own verse in Jamaican Patois over dub-reggae, usually written in collaboration with renowned British reggae producer/artist Dennis Bovell. Johnson’s middle name, “Kwesi”, is a Ghanaian name that is given to boys who, like Johnson, are born on a Sunday.