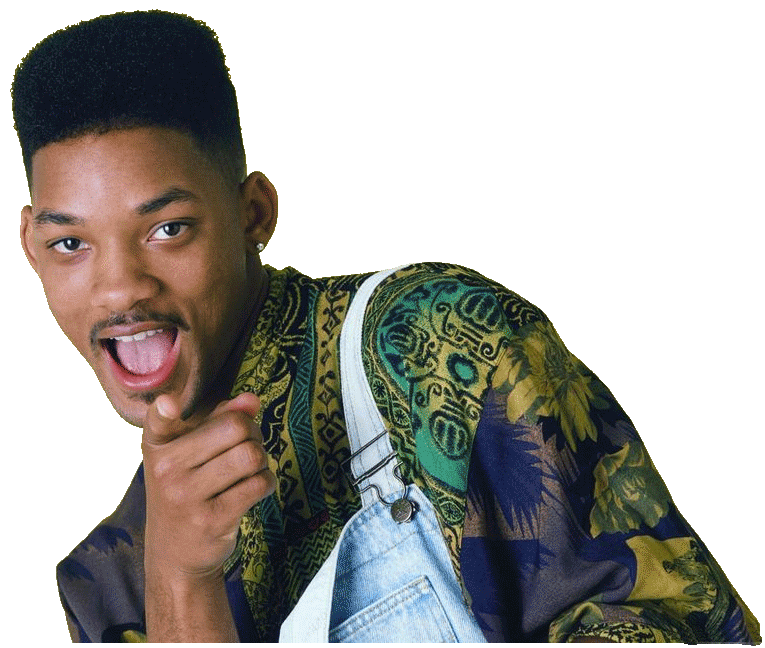 Today, we take on a nostalgia-infused musical journey into the great nineties, by revisiting the ultimate breakthrough hits of the groovy decade.
Disclaimer: we are very much aware of the fact that many of the artists/bands on the list did in fact produce other songs in the course of their existence. But the purpose of this listicle is to showcase the one hit song they are most remembered for.
15. I’m too sexy – Right Said Fred (1992)/Barbie girl – Aqua (1997)

This may not look like the best way to kick off a music article (or any other article for that matter) but we just could not bring our musically shattered selves to omit two of the cheesiest yet most remembered 90s hits. You might also be wondering why in the universe we had both songs share the same spot in our top 15. Well, it was quite difficult to intellectually prioritize one over the other as the two happen to entail lavish displays of manliness/womanhood from a lyrically conservative point of view. This being said, you’re probably stuck on either of the choruses already.

I’ve always thought Eagle-Eye Cherry were a band until I ultimately found enlightenment in a random Google search a couple weeks ago. The artist turned out to be a Swedish musician who had released ‘Save Tonight’ in 1997 as the lead single from his debut album ‘Desireless’. And judging by the music video, he is fair looking and likes wine so you’re definitely in for a treat here.

Trinidadian-German artist Haddaway asked a crucial question in 1993 and, 23 years later, nobody seems to have found a psycho-emotionally legitimate explanation (Eminem and Lil Wayne gave it a good shot in 2010, though).

This 1993 hit wins Best Song Title of All Time (in Every Single Universe to Have Ever Existed) hands down. Canadians always know better.

I’ve honestly only come to notice this song because of the countless times I’ve heard auditioners perform it on popular talent shows like The Voice and X Factor. Another crucial question left unanswered in the musicverse.

The first beats of this are enough to transfer your soul into a 90s-themed musical asylum. Alternative rock at its finest.

Besides wearing their clothes backwards, American hip-hop duo Kriss Kross made everyone jump to the rhythm in 92. Now get off that couch.

There’s something intrinsically timeless about this alternative hit that makes it appealing to modern audiences everywhere. From its simple yet enthralling chorus to its delicately nonsensical lyrics, the track is a true ear-pleaser on all fronts.

I have no idea what the name of the British band is supposed to mean (their hit song’s title is not helping either) but this uplifting tune became a global smash hit in 1998 and was even used as the opening theme for EA’s World Cup ’98 game.

All we know about this band is that none of the members are blond. Also, the title of their one-hit wonder may or may not have inspired one of the biggest instant messaging apps on the planet.

My personal favorite on the list! There is a light, ethereal quality about this song that makes it incredibly catchy without nevertheless sliding into the mainstream. A definite treat for the soul/ears.

This song was recorded by American pop rock band Sixpence None the Richer in 1997 and released as a single the following year, soaring up the charts in the US and the UK and going on to become an unquestionable worldwide success.

This is the most 90s it gets for me. ‘Lemon Tree’ came out no more than a year after I was conceived and brought into this world and the sound of shattering glass in the beginning of it still echoes in my ears to this day.