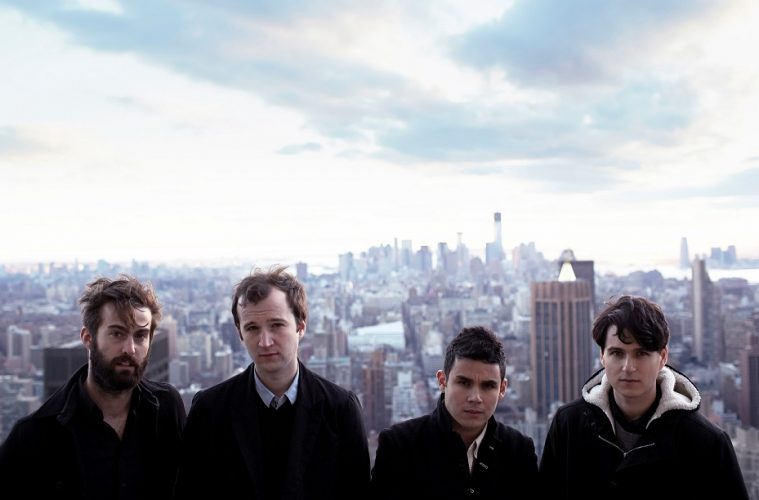 Following a 6-year hiatus, Vampire Weekend is back with a highly anticipated new album, Father of the Bride. For the past decade, the band’s music has been an ode to youth, chronicling the passage from teen exuberance to growing up and settling down, telling tales of love and loss, and describing the joys of companionship and a big beautiful world. The music is incredibly rich and confident, drawing on multiple genres and far away influences yet blissfully shrouded in American culture.

“Every song comes together in a different way, even though a lot of it is just really working” in the words of Vampire Weekend’s own Ezra Koenig. And so it does. “Cape Cod Kwassa Kwassa” is name-branded lovers possibly getting with each other to an African dance. “Unbelievers” and “Ya Hey” are a playful disagreement with spirituality yet seem to carry the weight of a vast universe. “Hold You Know”, from their latest album, is so many great things – an anxious love story, a sample of a Melanesian song from The Thin Red Line, and a delicate duet with Danielle Haim.

We’ve dug into their discography and we could go on, but instead we picked 15 songs we thought you’d enjoy as much as we do.

Unbelievers(Modern Vampire of the City, 2013)