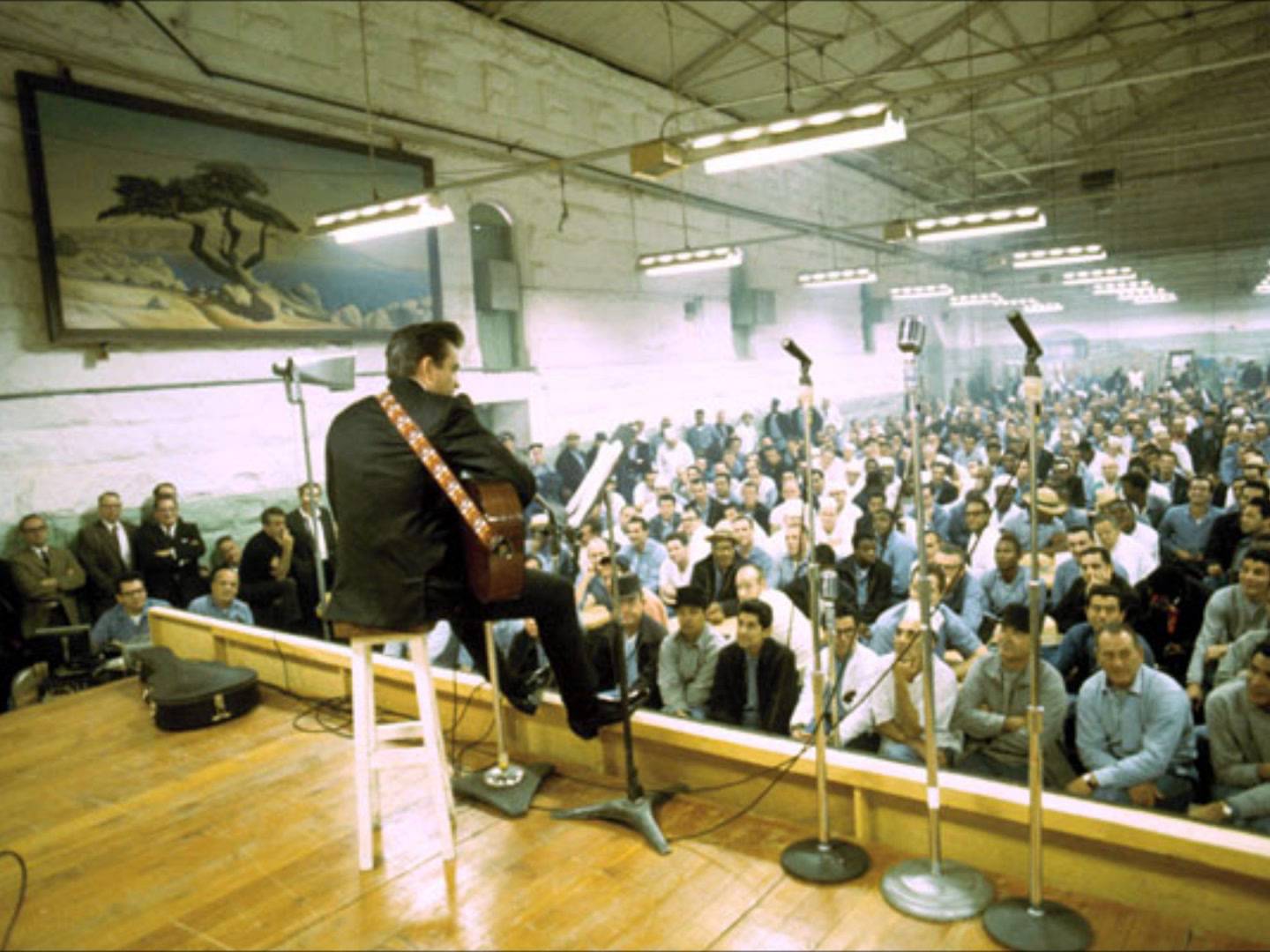 
Antarctica, prison, an igloo. No, I’m not randomly writing words down. These are only a few of the weirdest locations where some musicians have actually played. We all knew rock stars were crazy but to what extent? Here’s a list of the top 10 craziest gig locations ever.

Queens of the Stone Age took the word underground too seriously when they played in a former salt mine in Germany during their 2007 European tour. The concert was attended by winners of a competition only, and the band played songs they had never played live.

“And somebody told me you people are crazy, but I’m not so sure about that. You seem to be all right to me.” Said Lux Interior, lead vocalist of The Cramps, after playing the first song of this 20 minute concert with about 200 patients watching.

While sightseeing in Canada, the White Stripes played a secret show in a Winnipeg transit bus. They obviously sang their song “The Wheels on the Bus Go ‘Round and ‘Round”, then continued with a request for “Hotel Yorba”.

During their tour in 2007, Arcade Fire decided to play an acoustic version of their song “Neon Bible” in a freight elevator right before the concert. A group of 8 people played a whole song inside that tiny space, using a magazine and the elevator walls as instruments.

Industrial metal band The Defiled performed a 30 minute gig on a floating iceberg in Greenland for the Jӓgermeister Ice Cold Gig. The gig was seen by dedicated fans in fishing boats, and managed to get the band to appear in the Guinness World Records of 2016 for the first ever gig of its kind.

Also rising to the Jӓgermeister Ice Cold challenge, Tesserac T decided to play on an igloo in Finland. People travelled from miles away in order to help the band build a stage out of 150kg blocks of ice. The band played a whole hour in the icy cold weather.

In 2013, this famous metal band played an entire concert in Antarctica, making their mark on every continent on Earth. Metallica played inside a small dome on a Sunday for an audience of 120 people, with no amplification. The sound was transmitted to the audience through headphone.

Pink Floyd decided to take the volcanoes of Pompeii in 1971 at the ancient Roman amphitheater. There was no audience during this concert, except the crew and movie producers who later made this concert into a film.

This epic concert was the final public performance by The Beatles. In 1969, the band surprised central London with a 42-minute set, until the police went up to stop them. People gathered from all around, creating unbearable traffic everywhere.