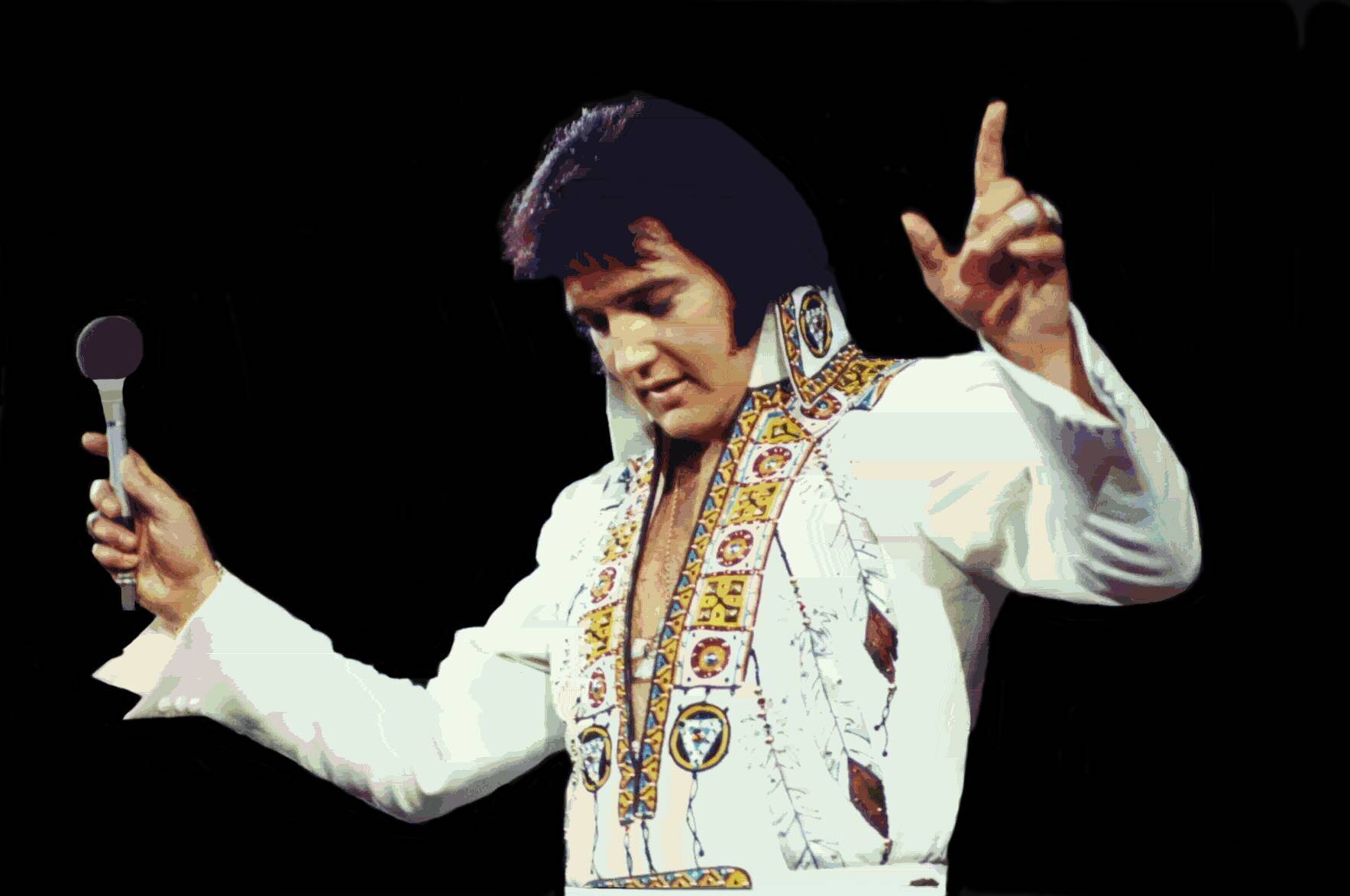 It is a relatively unknown fact that during all of Elvis Presley’s successful career, he never wrote one song. In fact, there’s a small number of musicians who were actually the masterminds behind the hits that marked Elvis’ legend status in history.
This fact doesn’t deny Presley’s power as a singer and as a performer. He had the power to turn any song into an Elvis song, and elevate it to levels that rightfully gave him the nickname “king”. Since many of his big hits are actually covers – Hound Dog  was originally performed by Big Mama Thornton –  we take a look in this list at classic takes of famous songs and singers.

I Got a Woman (Ray Charles)