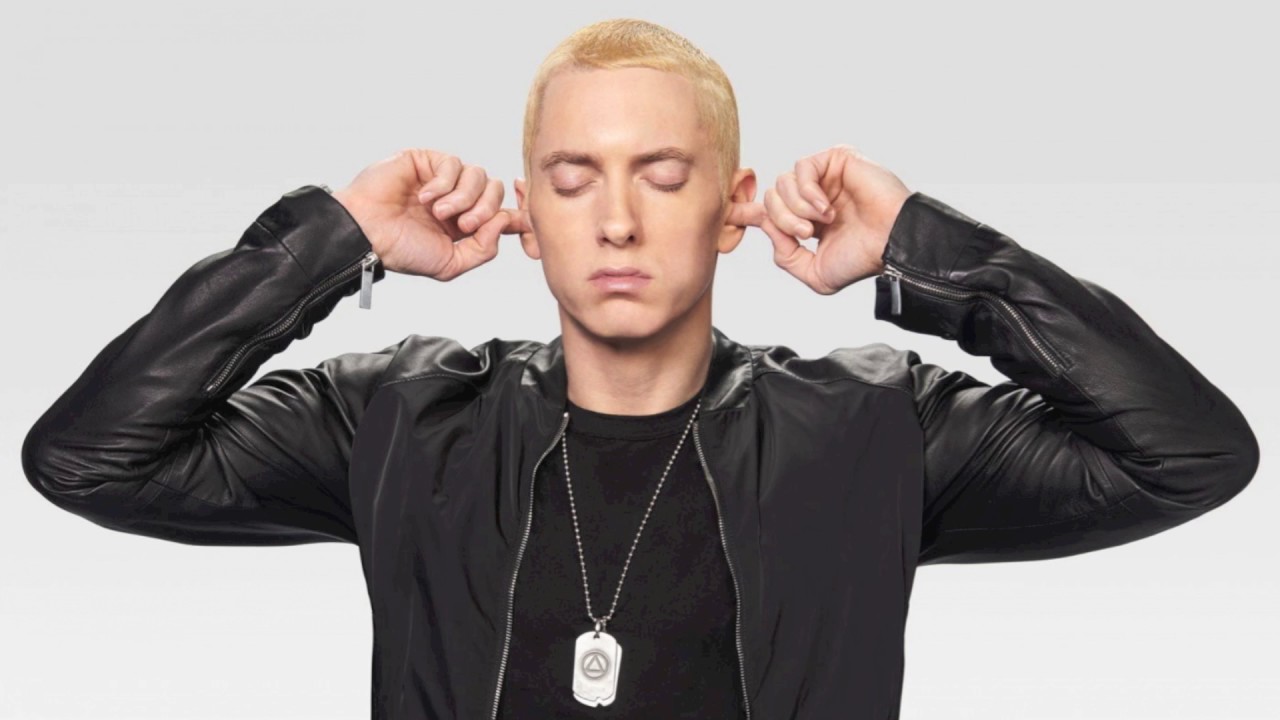 Grammy award winning rapper Eminem became an International sensation after the release of his single My Name Is in 1999. Since then, he collaborated with the biggest names in Rap and Pop music, never failing to cause controversies, the most recent one being his spat with Donald Trump at the BET Hip Hop Awards. Here’s a look at 10 songs that make Eminem one of the biggest rappers in history.

Sing for the moment