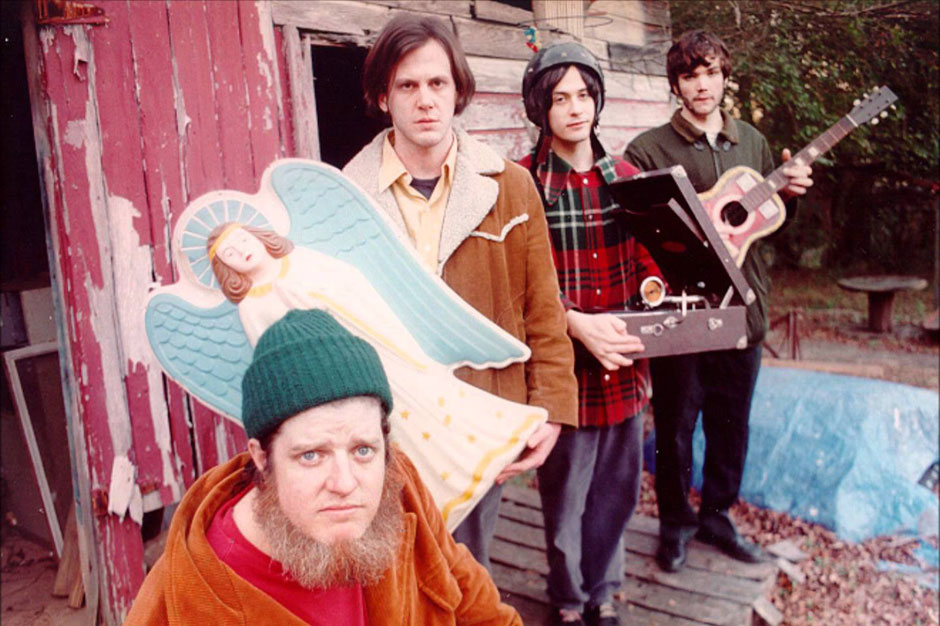 “Neutral Milk Hotel is (was) a band lead by Jeff Mangum. They were active in the mid-late 90s, basically based out of Athens, Georgia. Their style of music is self-described “fuzz-folk” but they’re usually grouped under the “indie rock” umbrella. They released two main albums, 1996’s On Avery Island, and their breakthrough In The Aeroplane Over The Sea two years later.”

2. In the Aeroplane Over the Sea