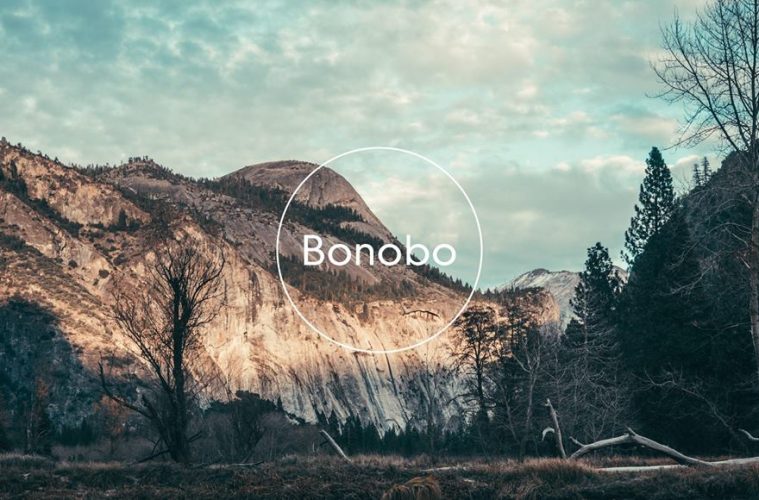 Bonobo, the name you’ve been seeing a lot lately, is a British DJ & Producer who has gained worldwide acknowledgment and recognition for his peaceful and serene electronic music, inspired by different genres like jazz & ambient.

As part of his Migration tour, Simon Green (yes, that’s his real name) will be performing live with 8 of his band members, hitting Groove on the Grass in Dubai on the 23rd of February, and making his Beirut debut with The Grand Factory at D-Warehouse on the 24th.

To cut it short, here’s a list of 10 of his top tracks (with two bonuses) to treat your ears to:

I – Stay the same Ft. Andrea

VIII- If you stayed over Ft. Fink

And now for the bonuses we promised you.

Bonobo’s Migration album, in full. Just a taste of what to expect on:

February 23 – Groove on the grass, Dubai.