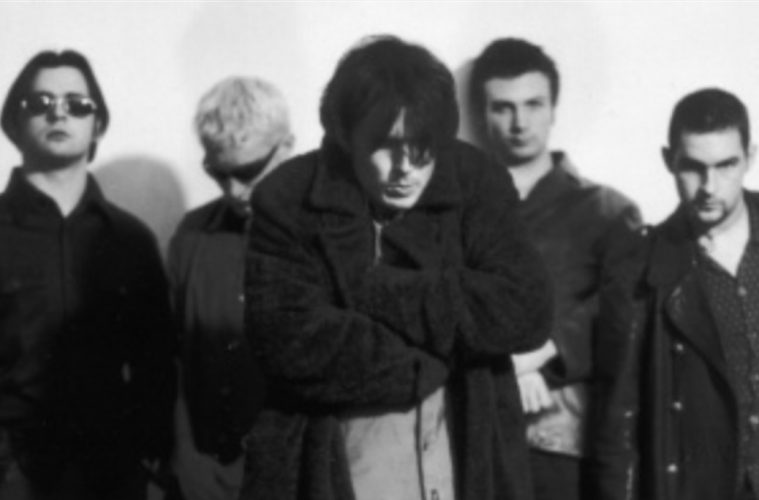 Meet Juniper: The Hidden Past of Damien Rice

Damien Rice could be categorized as one of the world’s most cherished indie artists, kickstarting his career off with his iconic debut album O. With his co-singer Lisa Hannigan joining him at the time, the duo had unparalleled stage charisma. Yet most fans are unaware that Damien’s music career started about a whole decade before that album was ever even released.

It was no coincidence that everyone’s favorite breakup-induced playlist just so happened to involve a song by Damien, as he’d been writing songs since 1991 with a band that he almost never speaks of—a buried part of this tortured artist’s past.

The band, titled Juniper, is nothing like you’d imagine. It’s no acoustic-focused band with searing indie vocals, but rather a band that had all the aspects of a revolutionary ensemble of the ‘90s. It was a time where Radiohead were getting big, the grunge scene was gaining a worldwide audience, and bands like Portishead were building the stepping stones towards becoming era-defining legends.

Genres were crossed, fusing alternative rock with electronic elements and string sections, yet what was destined to become a staple of the ‘90s, ended up being a tragic backstory of wasted potential. Now, much of the band’s music has virtually disappeared off of the face of the earth, save for some cassettes owned by music collectors in Ireland.

This isn’t a list you can make a Spotify playlist out of. This one is for the music collectors out there.

Here are 10 Juniper songs for all of you, in no particular order.

You can stream the full YouTube playlist at the bottom of the article.

It’s like Pablo Honey and Clint Mansell had a baby.

Is that… Damien? Rocking out? Live?

But they can be soft, too.

Hold on, this one sounds familiar.

It’s important to remember that Damien wasn’t the only vocalist in the band.

Answering the age old question: was he always this sad?

The one that put them in the spotlight

And the one that caused the end of Juniper, and the rise of Damien Rice.

And as a special treat, here’s a very rare recording of “Spaceship” – an older version of Damien’s hit “Amie” – performed by Juniper. It took weeks, and lots of forum posts and searching, to find a collector who had an MP3 version. Enjoy!