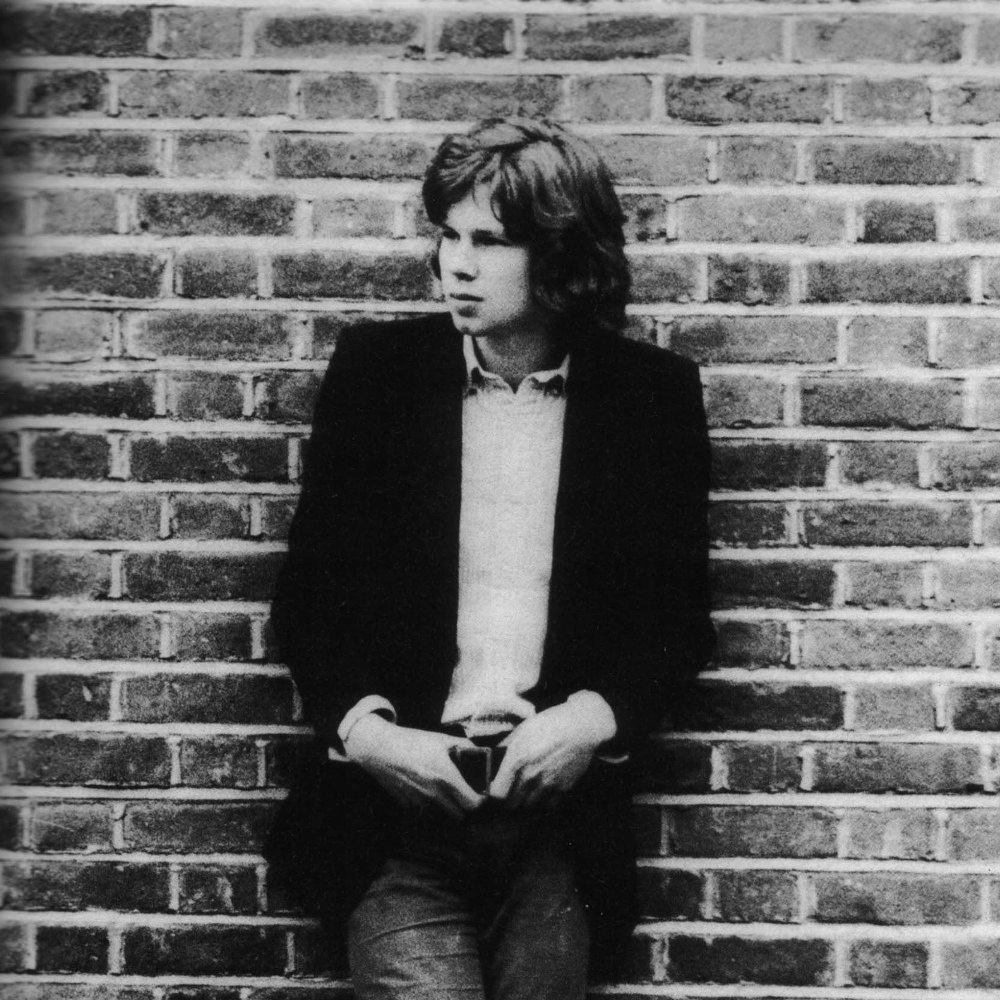 Nick Drake is a folk rock singer, songwriter and musician with a musical and lyrical style that sets him apart from all others. He debuted with the album Five Leaves Left and died five years later. An influence for Peter Buck and Robert Smith, here’s the soulful Nick Drake.
(Playlist at the bottom)

8. Your Ex-Lover is Dead

4. One of These Things First