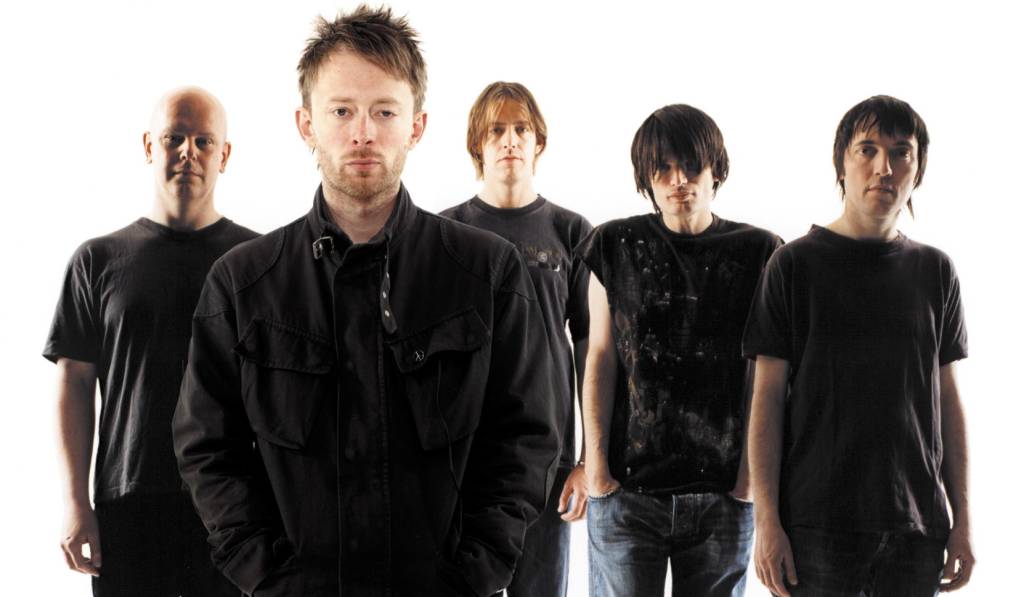 Radiohead are an English rock band formed in 1985. Radiohead were one of the most innovative and provocative bands of the 1990s and 2000s, five very serious Englishmen guys who developed their own sound and always tried really, really hard.

12. How to Disappear Completely

9. Everything in its Right Place

Fleetwood Mac were said to have influenced Radiohead in their early career. Submit your list of favorite Fleetwood Mac songs here!