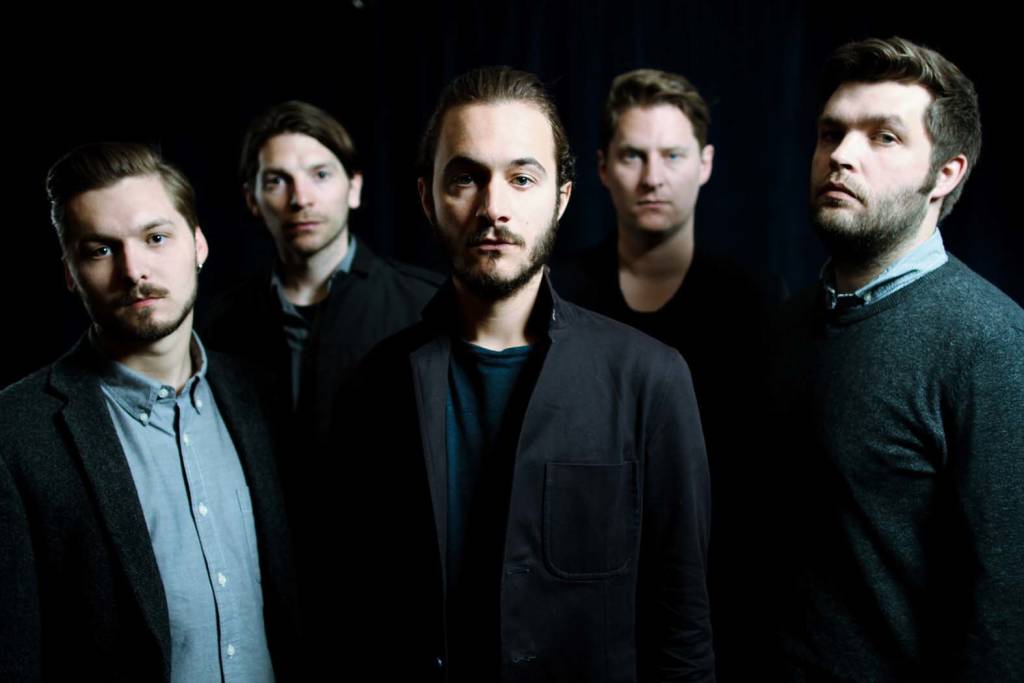 “Editors are a British alternative rock band based in Birmingham, who formed in 2002. Previously known as Pilot, The Pride and Snowfield, the band currently consists of Tom Smith (lead vocals, guitar, piano), Russell Leetch (bass guitar, synthesizer, backing vocals), Ed Lay (drums, percussion, backing vocals), Justin Lockey (Lead guitar), and Elliott Williams (Keys, synthesizers, guitars, and backing vocals). Their brand of dark indie rock is commonly compared to the sound of bands such as Echo & the Bunnymen, Joy Division, Interpol, The Chameleons and U2.”
(Playlist at the end)

An End Has a Start

Fingers in the Factories

Smokers Outside the Hospital Doors

Push Your Head Towards the Air