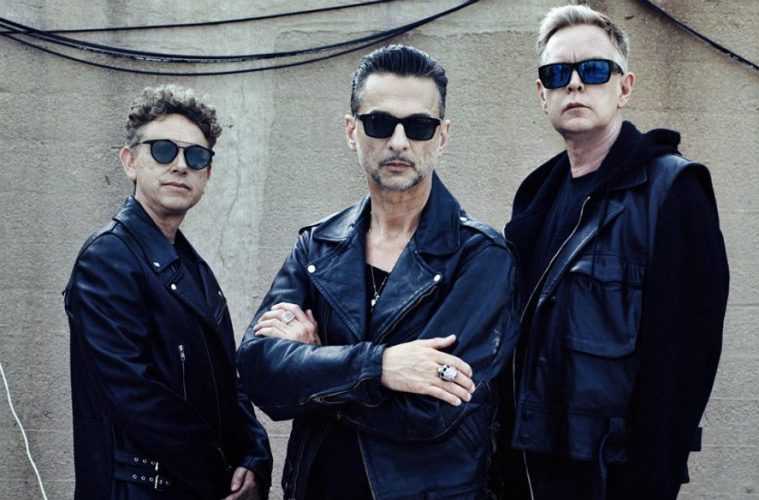 With a career spanning over three decades, Depeche Mode’s members have established their position as an elite electronic group, to say the least. The English group was initially composed of Dave Gahan, Martin Gore, Andrew Fletcher and Alan Wilder, with Wilder leaving the band in 1995. Most of their notable songs were produced during Wilder’s period, yet this didn’t stop the band from sustaining success. Their latest album Spirit (2017) topped the charts in several countries, proving their prominence to date. Choosing their 10 best songs from 14 albums is not a piece of cake, they are simple fragments of their prestigious legacy.