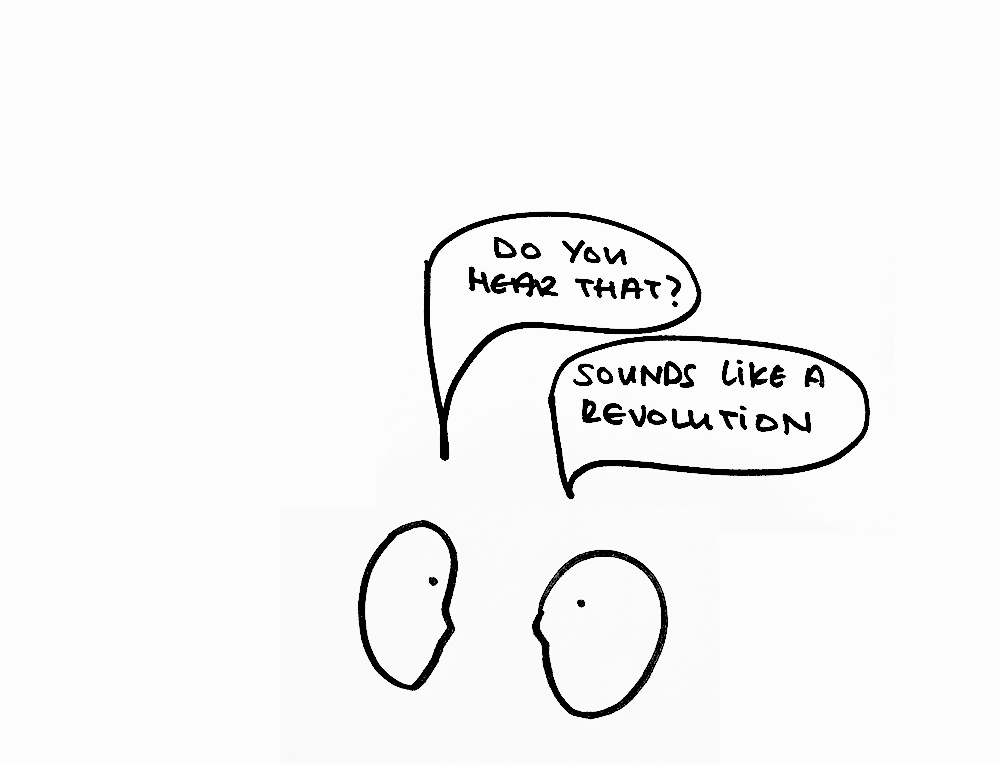 The world is on fire.

A familiar battle has been re-ignited. A conflict you would think must have been resolved a long time ago—perhaps even before the first time you first heard the words: racism, black, white.

And yet, “I can’t breathe” seems to be the heart wrenching pattern in the fight for racial justice. It is this statement that has opened the eyes of everyone around the world in solidarity and defiance against the outdated belief of white superiority.

We’re showing our solidarity with #BlackLivesMatter and every anti-racism movement with a list of defiant songs, all by black artists that we love.

Scroll to the bottom of the article for the full Spotify playlist.

“The disadvantages of the brown. How in the hell the parents gon’ bury their own kids, not the other way around?”

Mahalia Jackson – We Shall Overcome:

Kendrick Lamar – The Blacker the Berry:

“I know you hate me just as much as you hate yourself. Jealous of my wisdom and cards I dealt.”

“It’s been a long, a long time coming, but I know a change gonna come, oh yes it will.”

Nina Simone – To Be Young, Gifted, and Black:

“To be young, gifted and black is where it’s at.”

“We ain’t meant to survive, ’cause it’s a setup and even though you’re fed up, huh, ya got to keep your head up.“

“Don’t punish me with brutality.”

“I say we won’t quit movin’ until we get what we deserve.”

Lauryn Hill & Nas – If I Ruled the World:

“Imagine going to court with no trial.”

“Meanwhile the DEA, teamed up with the CCA… they tryna make new slaves.”

“Another family evicted, another black man a victim. That’s as real as it’s getting, you should take recognition.”

“Cause finally the tables are starting to turn, talkin’ bout a revolution.”

“Free your mind and so ignite constitution.”

“Who stole the soul from black folk?”

“They were all dressed in uniforms of brutality.”

“We are the new power generation, we want to change the world.”