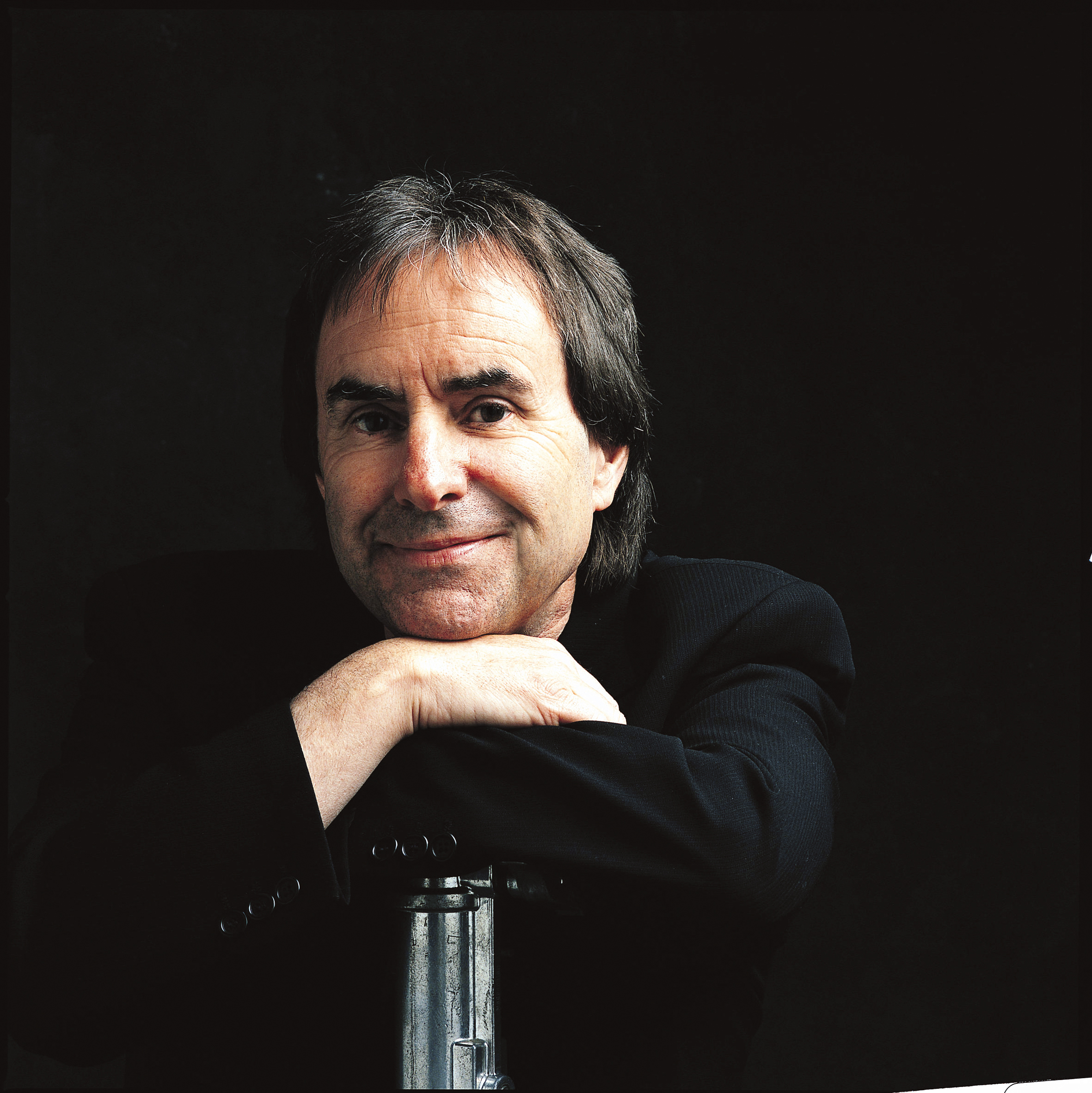 10 Non-Arabic Songs You Inherited From Your Lebanese Uncle

It is known that Dick Dale – the man behind the famous surf track Misirlou (more known as the Pulp Fiction songs if you don’t want to bother clicking) – was largely influenced as a guitarist by his Lebanese uncle who also used to play the Oud. We’re not all as lucky as Dale though. If you were born during or right after the civil war, there’s a big chance your music library was shaped by strange universal powers that played together to give you this weird mix of songs and artists that can only be explained by war and misery, maybe. In other words, we think that the below songs are weirdly more popular in Lebanon than in other countries.

Styx – Boat on the River

The reason that the softest song of Styx – one of Arena Rock’s biggest names – being such a big hit with the Lebanese Generation X won’t be easily unveiled. You might be wondering how big it actually is? Bring a guitar to your next family lunch and see what your uncle asks you to play.

Graham Nash’s not-even-on-wikipedia Lebanese hit has been making rounds on cassette mixes since the 80s.  It has a nice harmonica riff so it probably helped civil war imprisoned fighters survive their time or something.

Mary Hopkins – Those Were the Days

In case you were born a bit too late to know this song, skip till the part where it goes la la la la laaaa.

Even Chris De Burgh knows Chris De Burgh is huge in Lebanon. Super huge. Used to be at least. Why else would an artist visit us so many times, write a song dedicated to us, and have our worst export be featured in it?

Maybe the least known song on this list. You might not find it in your average uncle’s cassette library but it’s often played by our local hipster bar DJs. Apparently a whiskey commercial featuring this song used to be shown on Lebanese television. I have no link for that, and I’m too young to remember it. Any help there is highly paid, with love and appreciation.

Demis Roussos – Forever and Ever

Quick. Who’s your mom’s favorite singer? Okay, should have asked that before the title. But go on, ask her. If it’s Demis Roussos, tell her about that list and how she influenced it. Try not to remind her that he passed away last year.

This one has commercial written all over it. I can’t remember which one specifically, but I’d definitely advertise my coffee brand with it, right?

This was a difficult choice. From one side, the German band’s end-of-the-cold-war song was a huge international hit when it was released end of 1990. However, this coincides with the end of the Lebanese civil war which saw a bloody end after 15 years of fighting. People were looking for a new hope though, and this song came flying right in. Also, apparently it’s an undying classic in Burj Hammoud.

Hey Yanni, wanna perform in Lebanon again? It’s been a while!

The Lebanese immigrant song. And maybe the origin of our widely spread wrong use of “quitté” in a proper sentence.