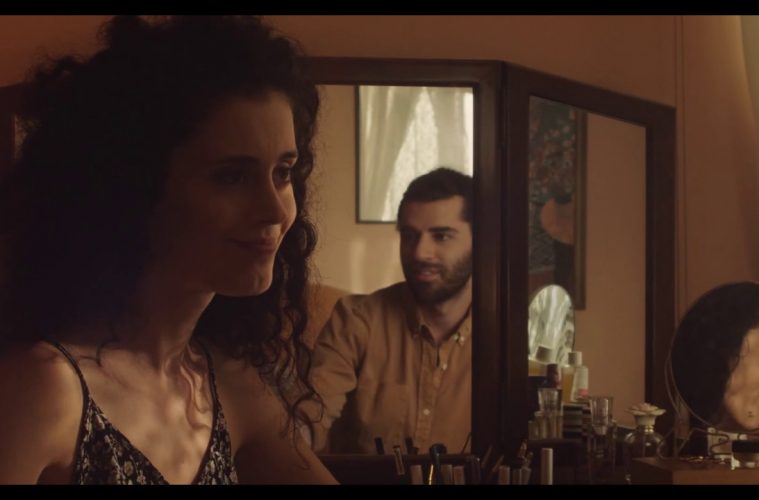 Safar is a Lebanese band consisting of Mayssa Jallad, Elie Abdelnour and Fadi Tabbal. After the release of their first album In Transit in 2016, the band released Studies of an Unknown Lover, an EP consisting of 3 dream pop tracks.

Today we are happy to premiere the video of the opening track from the EP, “Other Lovers”.
The video, directed by Dania Bdeir (In White, Kaleidoscope) conveys a series of mesmerizing visuals that embody Safar’s ethereal melodies. The story takes place in Beirut and chronicles the story of a couple that finds itself haunted by a third undesired presence.