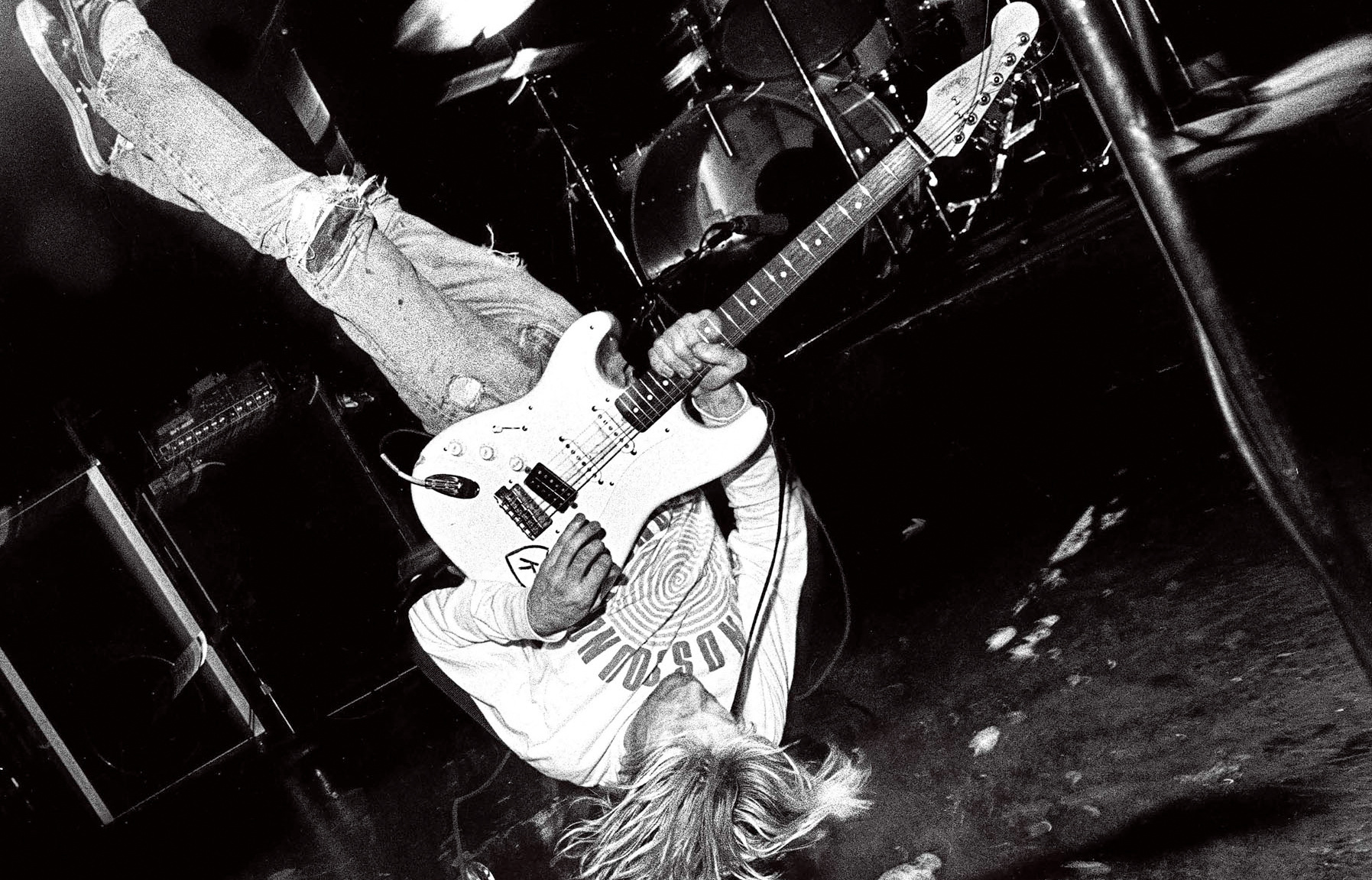 
What’s better than an amazing concert? An amazing concert fail. Booed off stage, getting beat up by your own bodyguard, laptop freeze, tripping off stage and so much more. Here’s a list I compiled of 10 hilarious concert fails. If you have more of these, please share them in the comment section below.

Instead of them rocking the crowd, it was the other way around, literally. Chad Kroeger stopped playing after the second song of the night because rocks were being thrown at them, and said: “Have we got some Nickelback fans in Portugal?” He and his band left the stage while flipping the crowd off. It was Nickelback’s first concert in the country, and the last. Do the Portuguese call them Nickelnotback?

Nirvana’s bassist Krist Novoselic takes the words “bass drop” to a whole new level while performing Lithium at the 1992 MTV Awards, when he throws his bass in the air and fails to catch it, causing it to hit him in the face. Ouch.

This is just one of his screw-ups, but you can find so many others everywhere. Mistakes are not rare for this guy, that’s probably why he started this ‘on-purpose mistakes trend’. Laptops aren’t always reliable, they crash. Someone show this guy the Ctrl+Alt+Delete button.

Well, his entire existence might be a fail, but seeing Justin fall off the stage is just so satisfying.

During their concert at the O2 Arena, Guns N’Roses were bottled off stage after showing up an hour and a half late. Apparently, the crowd was tired of waiting for Axl’s ego to decide to show up, and when the band finally took the stage, the audience threw all kinds of things at them, including bottles, making the band stop the concert and leave.

On January of this year, Puddle of Mudd held a concert in Ohio, during which Wes Scantlin melts down and totally flips out on a guy in the crowd, accusing him of stealing his house. I don’t know what he was on, but who wears his own band’s t-shirt to his own concert anyway?

I’m sure you all know this one, it was the topic of the month back in 2004. Janet Jackson performed alongside Justin Timberlake to his song “Rock Your Body” live at the Super Bowl. At the end of the song, Justin accidentally rips part of her dress off, displaying one of Janet’s breasts. Ironically, this happened during the last sentence of the song, which was “Bet I’ll have you naked by the end of this song.

The Doors had a concert alongside Jefferson Airplane in Amsterdam on the 15th of September, 1968. The concert was supposed to be both for bands, playing two sets each. Jim Morrison had swallowed an entire ball of hash, as well as other drugs before the concert, and obviously got high as f*ck. Jim went on while Jefferson Airplane were playing and started dancing and singing along with them, until he finally danced off the stage into his room, passed out, and got taken away to the hospital. Ray Manzarek had to replace him for vocals. Pretty sure that incident wasn’t too shocking for Jim’s fans though. But  since there’s no video of that, here’s a video of when Jim was arrested for flashing the audience.

So many fails here, but I like this one most. I love when band members express their disappointment in each other live on stage. The band’s drummer, Lars Ulrich, messes up his part during a concert in San Francisco, 1988. James couldn’t stand that, and decided to show him how feels by spitting on him, on stage. Maybe you should just keep your drama for later, guys.

Kings of Leon had to abandon their concert in St. Louis on the 23rd of July 2010 after they were showered with bird poop. Jared, the band’s bassist, was hit several times during the first two songs, and was hit on his cheek and mouth during the third song. I guess birds have better taste in music than most people.