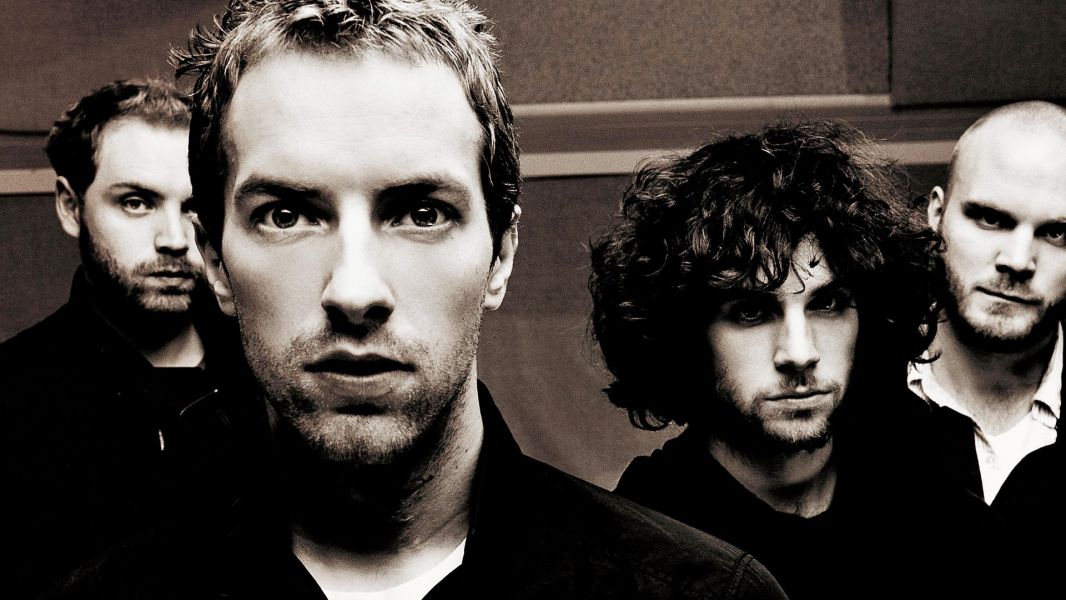 Today’s list features an eclectic blend of excessively overplayed songs that are often played down/meme-fied for being ‘cheesy’ but are actually great to listen to.

We’re kicking off our cheese-coated ride with this acoustic rock ballad, which became a worldwide success in the early 90s. And while its recurrent I love you-s may not serve as the epitome of originality, the simplicity of the lyrics and effortlessness of the melody do in fact extend beyond words.

You can hate on R&B all you want, but I mean, who wouldn’t want to savor the beautiful textures Mariah’s silken voice in this?

No matter how many times you’ve heard the James Brown classic, it’ll still make you feel SO GOOD, SO GOOD every time. *queue the dancing feet*

Wicked Game might’ve been covered by half of the world’s The Voice contestants in every conceivable rendition, yet there’s a distinct aesthetic maturity and emotional impact to it that you can’t help but appreciate with every listen.

Nobody said it was easy to overlook how overplayed the chorus is, but it’s such a shame for us to disregard its lyrical meaningfulness and composition.

The never-ending thread of hilarious comments under this video are enough proof of how ‘sarcastified’ it has become nowadays. You can’t dilute greatness, though.

Christina Aguilera has always been one of the most underrated pop artists but her rich vocal palette and incredible range remain a force to be reckoned with on this iconic 00s title.

A catchy work of musical madness, Uptown Funk took the planet by storm when it ruled the airwaves a couple years ago. Now that the song has left the mainstream spotlight, we can take some time to appreciate its intricate composition, upbeat music video and unparalleled feel-good vibe.

As one of the most renowned French songs that has been performed by a number of high profile female artists including Dalida and Lara Fabian, Je Suis Malade has been labelled a cheesy choice, notably in the competitive context of singing competitions. This being said, you’ll eventually come to a point in life (if you haven’t already) where you come to understand, treasure and admire the magnitude and depth of emotion it entails.