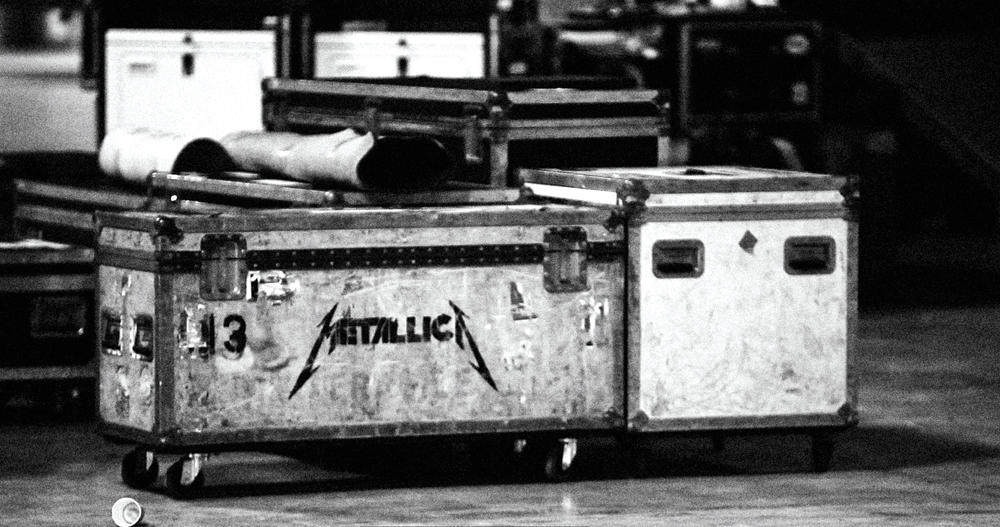 What’s a ‘true’ Metallica fan?
A true Metallica fan is the guy that’s always pissed off about any endeavor the band makes that doesn’t sound like ‘Ride the Lightning’. When artists explore new territories and styles along their life span their fans get pissed off sometimes. Bob Dylan did it, Red Hot Chili Peppers did it, Ulver did it, even f**king Snoop Dogg did it. If you stick around for 30 years you’ll get bored eventually playing the same sh*t over and over again. It doesn’t always work, but sometimes it gets overlooked because we were expecting something else from them. Metallica was supposed to be a metal band, and somehow they didn’t stick to that image along the course of all their albums. They wrote some beautiful songs (my opinion, ok?) that were deemed crappy (your opinion, ok?) just because a bunch of angry fans went around claiming: “But that’s not the essence of the band, dude, they’re called Metallica not Alternativallica”. While these people have a point, they don’t really get it that the band knows it, and they just don’t give a f**k.
St. Anger, Lulu and Death Magnetic were three albums deemed sh*t. I personally liked the first 2, but the latter.. I do agree, it’s poop. Lou Reed stated that Metallica fans threatened to shoot him due to the collaboration on Lulu. Well, they didn’t really have to. Lars Ulrich stated “In 1984, when hard-core Metallica fans heard acoustic guitars on “Fade to Black”, there was a nuclear meltdown in the heavy-metal community,” and also noted that Reed’s poetry is “not for everyone.” James Hetfield had a funnier approach to things saying about the people that hated on Lulu: “Fearful people, typing from their mom’s basement that they still live in”.
So long story short, here’s our list of songs that we think are f**king good but were just overlooked because we didn’t manage our expectations:
1. The View
Where else would you hear James Hetfield scream: “I am the table! I am! I am!”. Ok, chill dude, you are the table.
(Video directed by Darren Arnofosky, director of Requiem for a Dream)
2. Dirty Window
“I’m judge and I’m Jury and I’m executioner too”. (I don’t care how the f**king snare sounds like, it’s catchy)
3. Loverman
This Nick Cave cover song is all what you want a Nick Cave cover song to be.
4. Hero of the Day
Ya, whatever.
5. Invisible Kid
Yes, another St. Anger track. You mad, bro?

6. No Leaf Clover
With Michael Kamen. So suck it.
7. Astronomy
I just stuck this one here to make the list a solid round 10 list. Top 9 Songs is not very catchy.
8. Low Man’s Lyric
James Hetfield is the only guy that can say ‘The trash fire is warm’ without sounding redundant.
9. Junior Dad
If you actually get through the entire 19 minute song without falling asleep, you’ll feel obliged to stick it on any list you make.
10. Until it Sleeps
I think true Metallica fans like this song. F**k’em anyway.